Authorities of the Nakhoda mosque and Tipu Sultan mosque are creating separate halls and washrooms for women after a written request by the Bengal Imam Association. 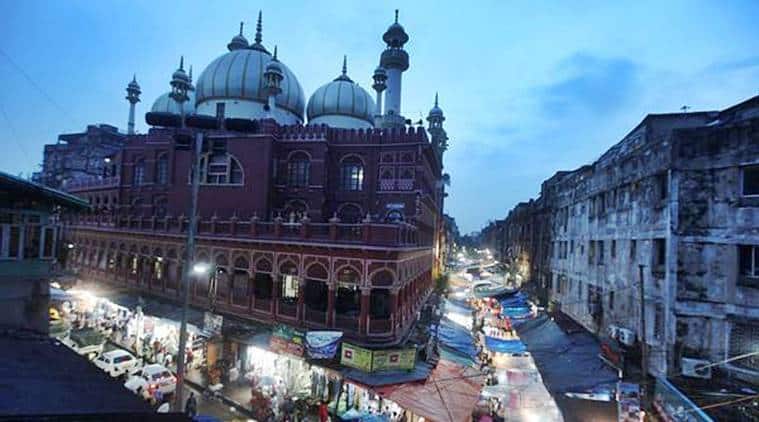 Two heritage mosques in Kolkata are making provisions, including separate entries, special halls and washrooms, for Muslim women to offer namaz on the premises through the year.

Authorities of the Nakhoda mosque and Tipu Sultan mosque are creating separate halls and washrooms for women after a written request by the Bengal Imam Association.

Imam Shafique Qasmi of Nakhoda Masjid — popularly known as Badi Masjid — confirmed the letter and said plans were afoot. “Yes we have received the letter. Many women still come and offer namaz at one corner of the masjid but now the managing committee is making better arrangements for women. There are three entrances to Nakhoda Masjid and none of them is exclusive for women. A separate place for women to perform ablutions, offer namaz and take rest are planned within the masjid,” said Qasmi.

“We have seen that there is no proper provision for women to offer namaz in these two renowned mosques. According to the Sharia, women can offer namaz where there is a provision for ‘purdah’. However, such provisions are not available. Women visit these mosques even from abroad but can’t pray here under present circumstances. Therefore, after discussions, we decided to send a letter to the two mosques,” said Md Yahiya, chairman of Bengal Imam Association.

“We are happy that they agreed to our proposal. Proper arrangements and special halls are being prepared where women can offer namaz,” added Yahiya.

The letter, a copy of which was also sent to the Kolkata Municipal Corporation among others, has three requests — a separate ‘purdah’ arrangement for women to offer namaz, a washroom for women and another for people with disabilities.

“We have seen that many women, including foreigners, visit the mosques with the intent to offer namaz. But they feel uncomfortable as there are no separate provisions. We are ashamed to see this,” the letter states.

Authorities of the two mosques have agreed and started drawing up plans for setting up separate halls and other provisions for women.

While Muslim women are allowed to offer prayers in mosques as per Islamic law, they do not get a chance to pray at many religious spots in Bengal, barring some of the mosques, due to lack of separate provisions for them at many of these spaces.

“It would be nice if we have proper provision in mosques to offer namaz. We cannot pray along with men because it is against Islamic law… If proper arrangements are made, women like me would not miss namaz even when outside home,” said Amina Khatun, a teacher. with an English medium school in South Kolkata.

Tipu Sultan mosque was built in 1842 by Prince Ghulam Muhammed, youngest son of Tipu Sultan, while the foundation stone of Nakhoda mosque was laid on September 11, 1926.