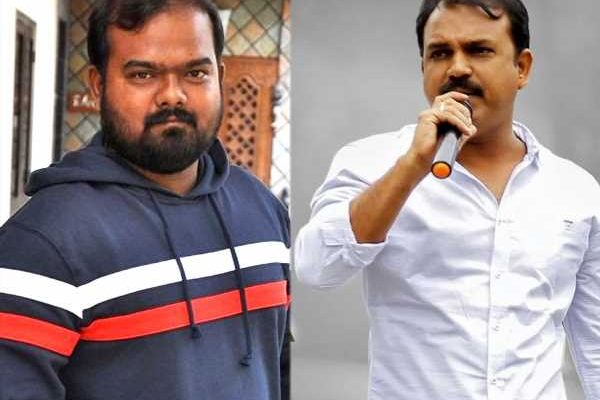 Koratala Siva is all set to test his luck in the production field.  The director who is known for helming social message oriented movies, is going the produce the movies along with his friend Sudhakar Mikkilineni on Yuvasudha Arts banner.  The reports are also coming that Koratala Siva has also decided to produce a movie for Telugu superstar Mahesh Babu which will be helmed by Venky Kudumula.


The sources say that Koratala Siva paid advances to several young directors and many projects are currently in discussion stages.  The director Koratala Siva locked young director Venky Kudumula  and he  is in the plan to arrange a meeting with Mahesh Babu. Once Venky Kudumula is done with the script work, he will narrate the script to Mahesh Babu. If Bharat Ane Nenu star gets impressed with the narration of Venky Kudumula, the official announcement regarding this project will be made.

Currently Mahesh Babu is getting ready to begin the shoot of  Parasuram’ directorial venture  Sarkaru Vaari Paata which has Penguin and Mahanati fame actress Keerthy Suresh as a leading lady. On the otherside, Koratala Siva is working for his directorial venture Acharya starring Chiranjeevi and Kajal Aggarwal. Ram Charan will play the cameo in his production venture.