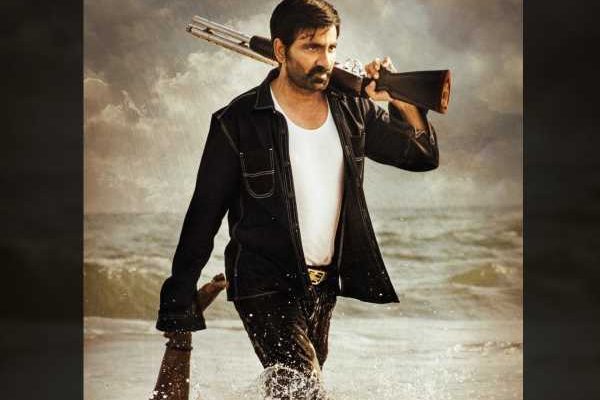 Mass Maharaja Ravi Teja and Shruti Haasan starrer action entertainer Krack has been released on Sunday, 10th January 2021, in theatres and now according to the latest report, it has become the victim of piracy. The much awaited Telugu film  Krack has brought back the movie lovers to witness in 70 mm screens.  But  krack has been leaked online and is available on the Internet for the free download.

Krack is a cop based movie which is directed by Gopichand Malineni and backed by B Madhu under his production banner Saraswathi Films Division. The cinematography of Krack has been cranked by GK Vishnu, whereas the  music is composed  by popular music director Thaman. The film’ editing is carried out by Naveen Nooli. Ravi Teja’ fans are very upset as the movie  Karck has been leaked online for free HD downloading on piracy sites Tamilrockers and Telegram. Ravi Teja starrer  is also available on MovieRulz, and more sites in HD quality.

Meanwhile Ravi Teja is busy in his upcoming action thriller Khiladi in which he is playing the dual role.