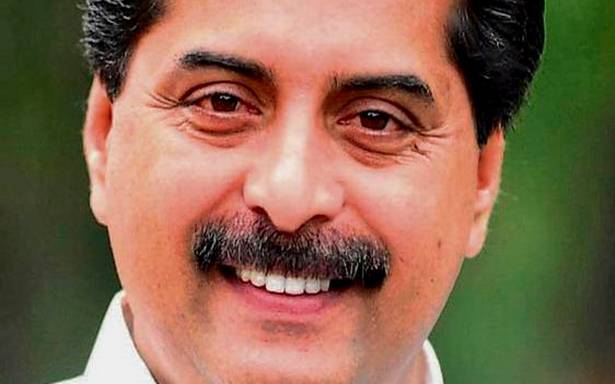 The existing divisions create problems in project implementation as well as in the carrying out of maintenance work, he says.

The administrative setup of the Kerala Water Authority (KWA) is to undergo a change, with a shift towards dividing the duties based on the revenue district rather than the existing system based on sub-divisions, Water Resources Minister Roshy Augustine told the Assembly on Wednesday, October 13, 2021. The offices at the lower levels also will be re-classified as per this.

The existing divisions create problems in project implementation as well as in the carrying out of maintenance works, Mr. Augustine said. The MLAs often end up attending multiple meetings for issues in different parts of their constituency, he said.

K.M. Sachindev, MLA, raised the issue of some gramapanchayats struggling for lack of funds to provide water connections under the Centre’s Jal Jeevan Mission . The Union and the State Governments bear 75% of the cost of each connection, the panchayat will have to bear 15% and the beneficiary share will be 10%. The government will consider to bear the cost in such cases, the Minister said.

Connection to around 53 lakh are pending as part of the mission, out of which administrative sanction has been accorded to 35 lakh connections. When construction work on new roads are taken up, the underground water pipes which are more than 30 years old will be replaced, he said.