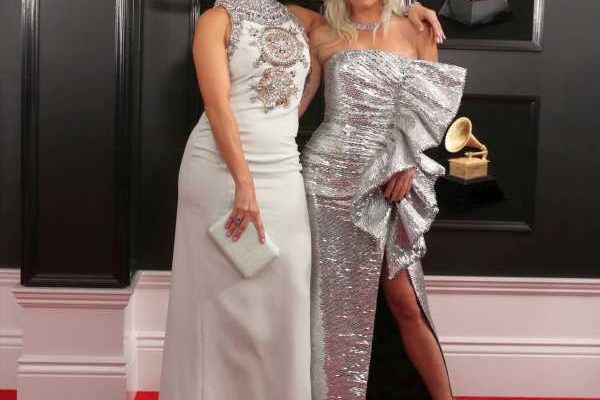 Lady Gaga will perform the national anthem. There will be a musical performance by Lopez, who has used her voice during the coronavirus pandemic to speak out against its disproportionate toll on minority communities.

Other participants include Amanda Gorman, the first-ever National Youth Poet Laureate who will deliver the poetry reading, and Andrea Hall, the president of the International Association of Firefighters Local 3920 in Fulton County, Georgia, who will deliver the Pledge of Allegiance.

A Presidential Inaugural Committee official has told CNN it is producing a celebrity-filled prime-time special for the night of the largely virtual inauguration in lieu of the traditional celebrations.

The special will be hosted by Tom Hanks and is set to air live on January 20. It will also feature performances from Jon Bon Jovi, who campaigned with Biden in Pennsylvania, Demi Lovato, Justin Timberlake and Ant Clemons. 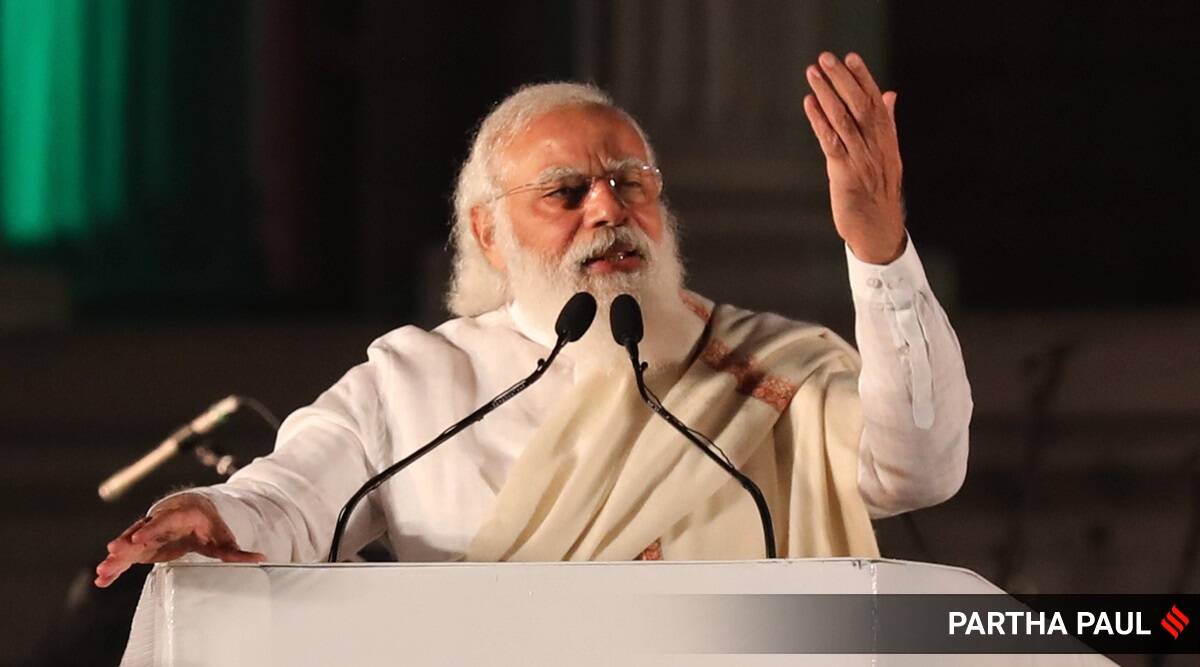 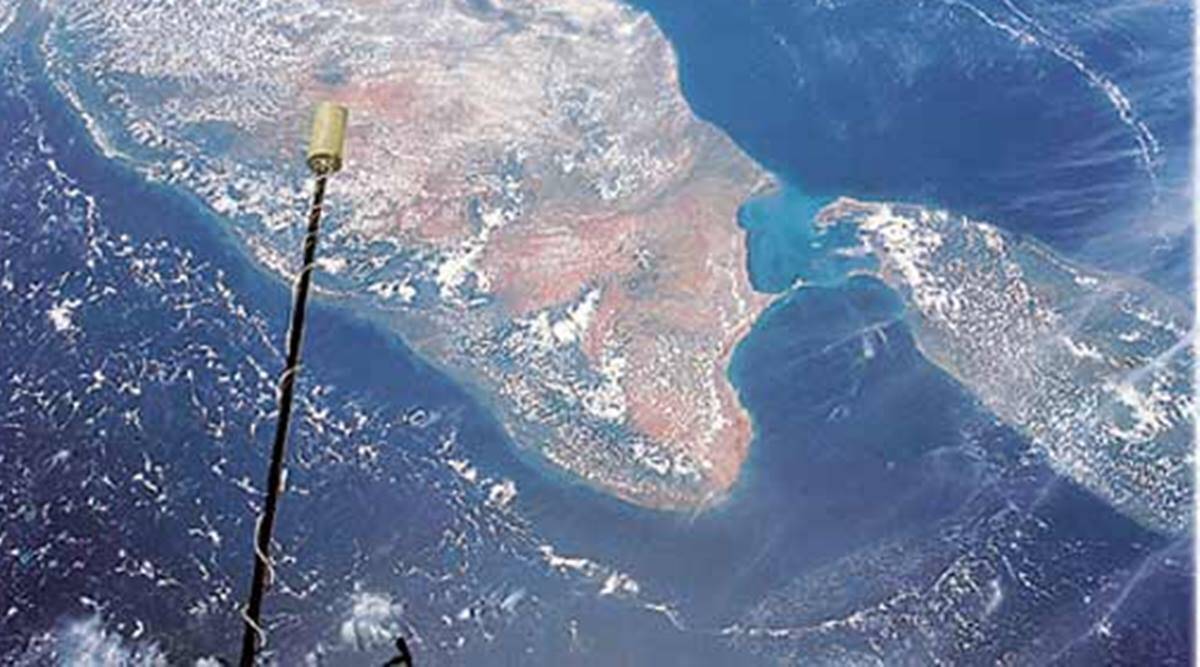 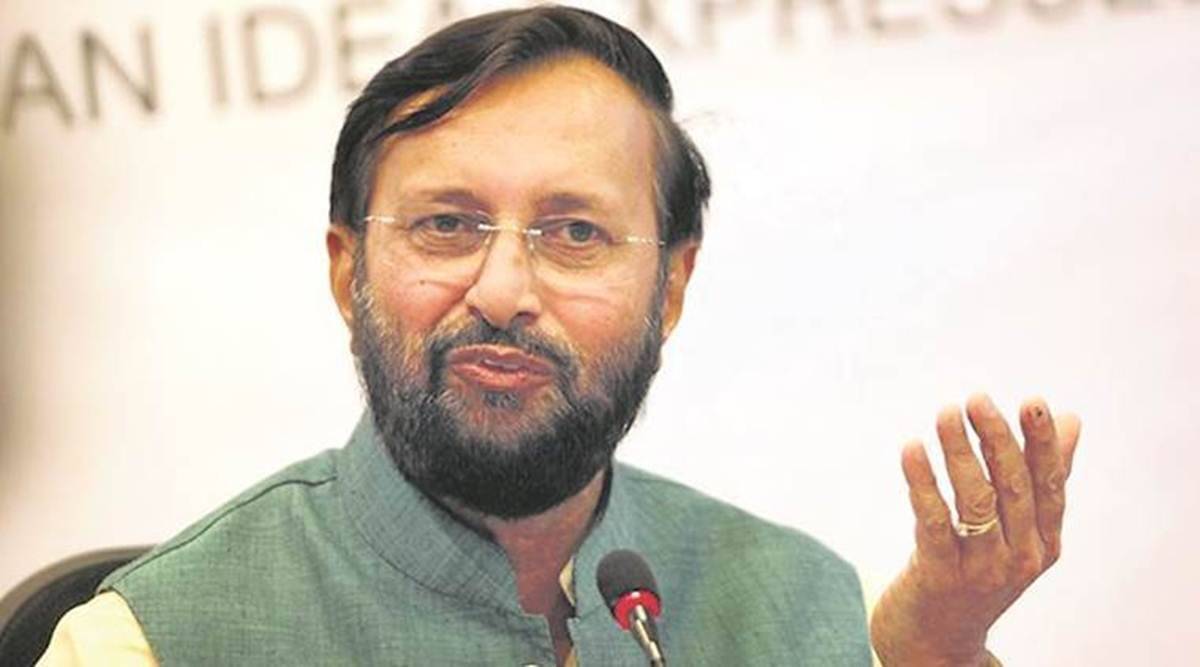 Javadekar: People of different faiths for construction of Ram temple at Ayodhya
Celebrity