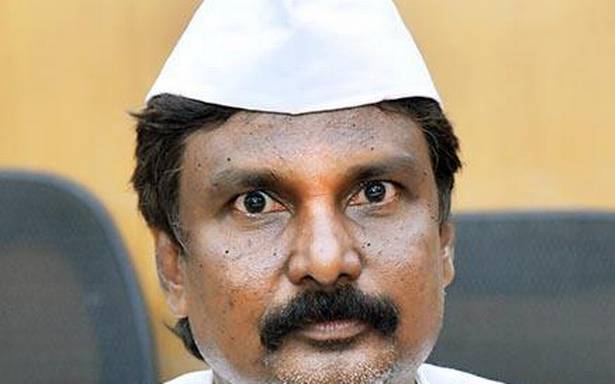 Now, four brothers of the Jarkiholi clan will be members of the State legislature

With this, four brothers of Jarkiholi clan are serving as members of the two Houses at the same time. Mr. Ramesh, Mr. Satish, and Mr. Balachandra are in the Lower House, while Mr. Lakhan is set to enter the Upper House.

Mr. Lakhan defeated his immediate rival, Mahantesh Kavatagimath of the BJP, by 226 votes. This is being seen as a major upset for the ruling BJP that has 13 MLAs, two Lok Sabha members and a Rajya Sabha member in the district.

BJP insiders say that the failure is a direct influence of the contest of the Independent candidate Mr. Lakhan. Mr. Kavatagimath, who ended his 12-year membership in the Upper House, maintains that all the BJP leaders in the district worked sincerely for his victory and does not blame any particular leader for his defeat.

Some BJP leaders say Mr. Ramesh and Mr. Balachandra Jarkiholi would have to carry the burden of the party’s defeat.

“During the recent visits of Chief Minister Basavaraj Bommai, he met the brothers. They promised him that they would work for the BJP. But they have gone back on their promise,” said a senior leader.

Siddaramaiah, leader of the Opposition in the Legislative Assembly, said that Mr. Ramesh and Mr. Balachandra were responsible for the defeat of the BJP, more than the Congress.