In his letter Saturday, advocate Vineet Jindal pointed out that seven civilians, including those belonging to the Sikh and Hindu communities, were killed in Kashmir in five days. 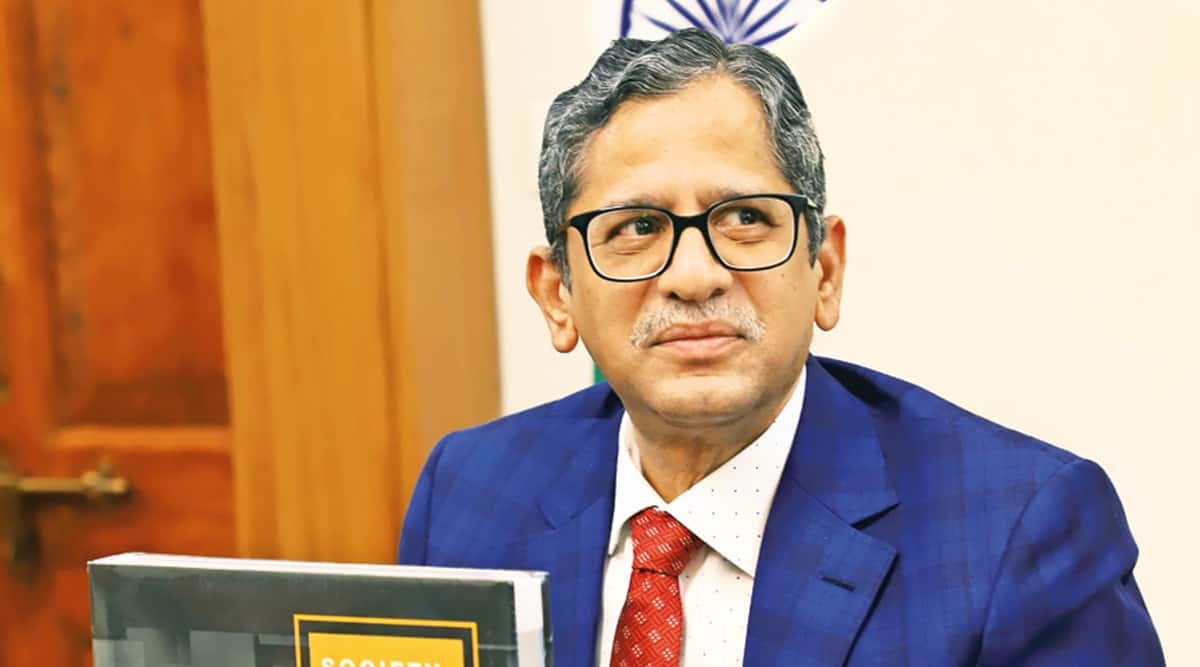 A Delhi-based lawyer has written to Chief Justice of India N V Ramana to take cognisance of the “targeted killings” of minorities in Kashmir and direct the Centre to take steps to ensure their security.

In his letter Saturday, advocate Vineet Jindal pointed out that seven civilians, including those belonging to the Sikh and Hindu communities, were killed in Kashmir in five days. “The targeted killings of pharmacist Makhan Lal Bindroo, Supinder Kaur, Sikh principal of Government Boys Higher Secondary School in Sangam Eidgah area of Srinagar district, and Deepak Chand, a Hindu teacher of the same school, has evoked a feeling of agony, fear and insecurity among the minorities of Hindu and Sikhs residing in Kashmir,” it said.

Quoting from a news article, the letter said, “a scared school teacher did not go to work. He says his school told him to stay away for a week because of the recent attacks on minorities Sikhs and Hindus.”

Jindal’s letter also claimed that many government employees, who had found jobs in J&K under the Prime Minister’s special employment scheme for Kashmiri migrants, have gone back, fearing for their lives.

Urging the court to treat his communication as a letter PIL, Jindal sought directions to the Centre to “provide adequate security to Hindu and Sikh minorities in Kashmir, establish special delegated unit to structure and administer a system to ensure the safety and security to minority groups in Kashmir, investigate the recent killing of Hindu and Sikh minorities by the National Security Agency” and “grant Rs 1 Crore as compensation to the families of Hindu and Sikh victims and government job to one family member”.