While the 2016 Assembly polls saw them draw a blank, and 2021 is when they are contesting the lowest number of seats for the state assembly, it shows a sure and steady decline of their influence and relevance in electoral politics in the state. 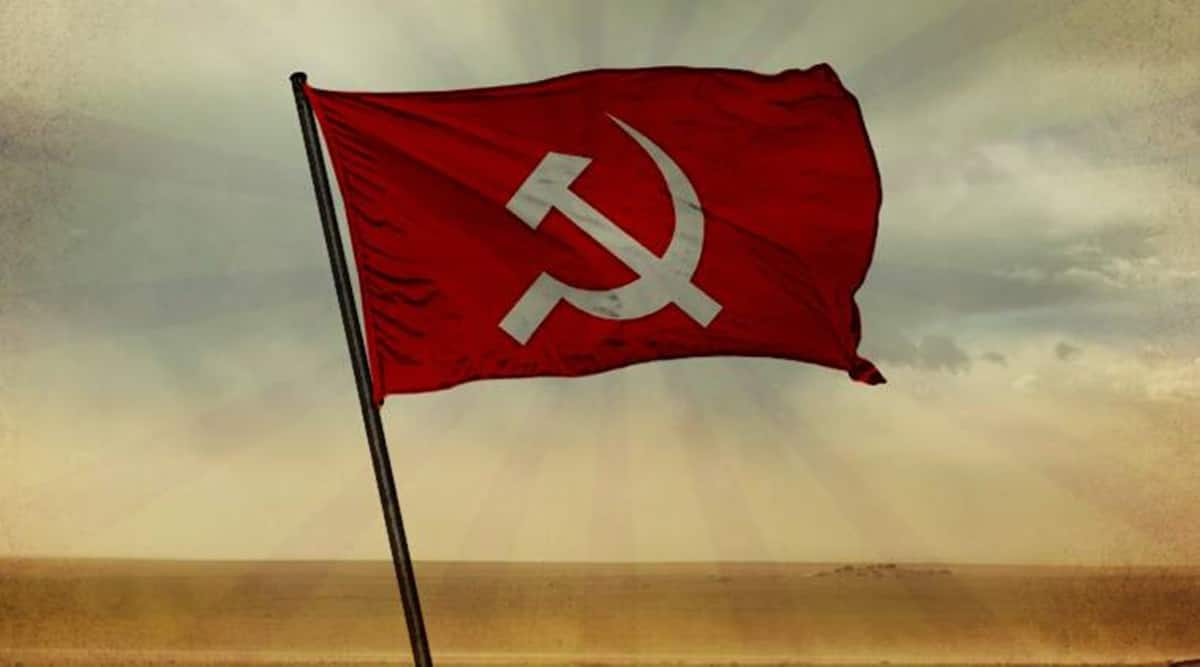 The Left parties in Tamil Nadu, the CPI and the CPM, were shocked when they drew a blank in the 2016 Assembly polls in the state. Together they got around 1.5 per cent of the vote in an alliance led by Vijayakanth’s DMDK – which, on paper, looked like a formidable alliance.

However, given the polarisation of voters between the two dominant fronts in the state, the DMK and the AIADMK, the DMDK led third front collapsed. From 1957 to 2016, the Left has always had their members in the assembly.

The 2016 Assembly poll debacle of the Left parties came about when they failed to find a place in either the DMK or the AIADMK alliance. Emboldened by the 2014 parliamentary poll performance in Tamil Nadu, J Jayalalithaa wanted to contest most of the Assembly seats, and there was no place for the Left. With the DMK, however, they had been opposing the party during the UPA regime and it was not time yet for a rapprochement.

The 2016 Assembly poll was also a landmark election in the state for smaller parties like the Left. Given the growing polarisation of the voters between the DMK and the AIADMK, smaller parties had nowhere to go, and faced political extinction without being part of the dominant alliances. Secondly, electioneering has become so expensive that smaller parties had literally no skin in the game.

Thirdly, 2016 proved that smaller parties like the Left parties with a committed vote base could not hold on to their voters if they were not part of a dominant or winning alliance. Also, they were not able to transfer votes to other parties in the third front. And when they contested as part of a third front, they lacked credibility and were considered unviable from the word go. Their relevance depended on them being part of any one of the dominant alliances.

This is surprising enough because Left leaders like Nallakannu are considered as role models for probity in public life in Tamil Nadu and Left legislators have a good track record of being responsive to needs of the constituencies.

This time in the 2021 assembly polls, they have been given six seats each in the DMK alliance, which they accepted after much heartburn. Even in 2011 and 2006, they contested around 22 seats in leading alliances. When the conditions are favourable to their alliance both of them together win around five per cent of the popular vote. The united Communist Party of India during the 1957 and 1962 polls got around 7.5 per cent of the popular vote.

They only take care not to be seen in an alliance with the BJP, and naturally gravitate towards a non-BJP front. They are comfortable aligning with either the DMK or AIADMK.

Such repeated oscillation between the Dravidian parties has led to Left parties losing their sheen, and a slow decline in their political influence and clout.

Over a period of time, the Left in Tamil Nadu has adjusted itself to the realities of Dravidian politics. Now, their influence is restricted to four parliamentary constituencies in the state, in Kanyakumari district, in Nagapattinam and Thanjavur districts, some parts of Coimbatore district and some pockets in cities like Tiruchirapalli, north Chennai and Madurai. They have a presence in urban unionised workers, peasants and agricultural labourers in Thanjavur and Nagapattinam regions and in Kanyakumari district.

The Left parties have certain uses for the Dravidian parties, apart from the votes they bring into the alliance. They have some sheen of respectability, and are known in Tamil Nadu for a certain amount of political integrity. Their legislators have not had allegations of corruption against them and their MLAs are not known to throw their weight around in local communities. Dravidian parties see them as the most useful and the least harmless of all allies.

They also add value to an alliance by converting themselves as the ideological spearhead of whichever alliance they are in, providing the ideological climate and halo for the political battle. It could be anti-corruption at one time, fight against highhandedness another time, or anti-communalism as the case might be.

While the 2016 Assembly polls saw them draw a blank, and 2021 is when they are contesting the lowest number of seats for the state assembly, it shows a sure and steady decline of their influence and relevance in electoral politics in the state.