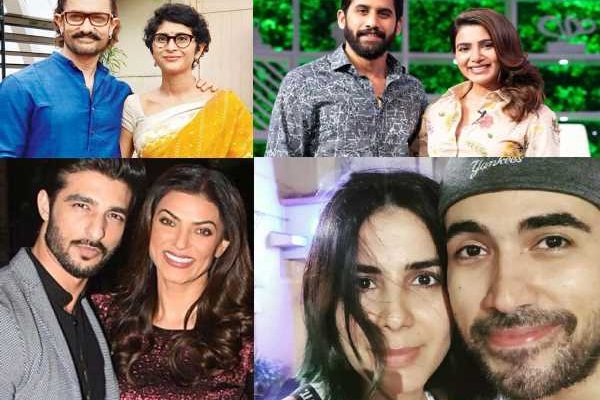 Take a look at the most shocking splits of the year 2021!

Samantha Ruth Prabhu and Naga Chaitanya:  Samantha Ruth Prabhu and Naga Chaitanya had announced their separation on 2nd October by sharing a statement on social media sites. The duo tied the knot in Goa in 2017 and after four years of togetherness, they decided to call it quits. They parted ways after four years of marriage and currently they are busy with their upcoming projects.