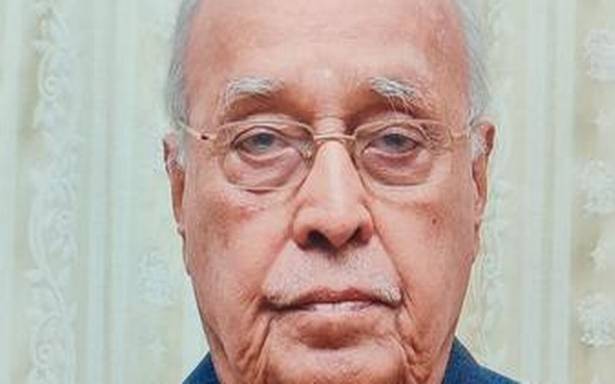 He was Vice-Chancellor of Mangalore University for two terms

According to family sources, he died owing to a massive cardiac arrest at home. He is survived by two sons and a daughter.

He was a member of the University Grants Commission, and founder vice-chairman of Karnataka State Higher Education Council. Born on January 8, 1932, at Aminbhavi in Dharwad taluk, he studied at Karnatak College and Karnatak University and subsequently taught Physics in the same university where he was instrumental in establishing the advanced laser laboratory. He contributed a great deal towards popularisation of science.