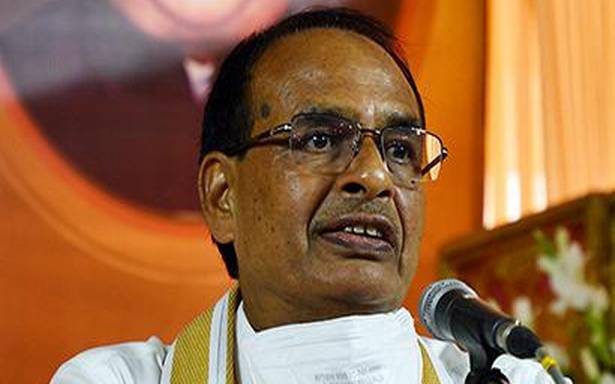 Madhya Pradesh Chief Minister Shivraj Singh Chouhan has said the State government will amend its sand policy to ensure that beneficiaries of the Pradhan Mantri Awas Yojna (PMAY) get necessary binding material free of cost to construct their houses.

The Chief Minister made the announcement while addressing a programme at Chitrangi town in Singrauli district on Monday.

"Beneficiaries of the PMAY are facing a lot of problems due to high prices of sand. Hence, I announce that PMAY beneficiaries will get sand for free to construct their houses, and necessary amendments will be made in the State’s sand policy for the purpose," Mr. Chouhan said.

The Chief Minister further said another survey will be conducted to cover beneficiaries who were left out in the 2011 list to ensure that maximum number of poor families get their own houses under the scheme.