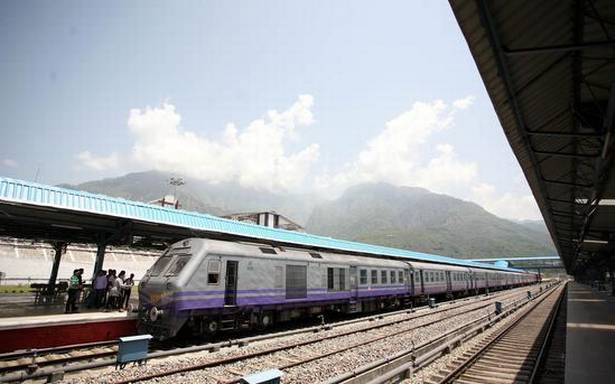 The train was on its way to Durg from Udhampur.