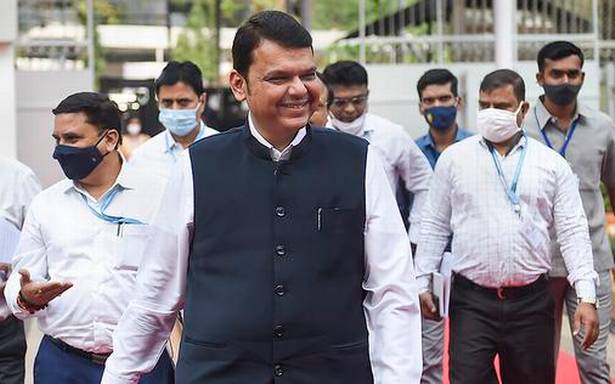 The Maharashtra government’s Shakti Criminal Laws (Maharashtra Amendment) Bill, 2020, on crimes against women and children has recommended capital punishment in rape cases, time-limit of 30 days to complete the probe since the day of registration of the complaint and has put onus on social media platforms as well as Internet data providing companies to share data for police investigation.

Mr. Walse-Patil explained that probe in such crime cases should also be over within 30 days and in case it does not happen, 30 more days can be given after getting the reasons from the Special Inspector General or the Police Commissioner.

The Bill also provides for punishment for failure on the part of social media platforms and mobile data providers to share data within seven days, if demanded by investigating officers in women assault cases. It may invite three months in jail or a fine of ₹25 lakh.

“Section 326 of the IPC applied in case of acid attack to be amended to make provision of minimum 15 years to maximum life imprisonment to the guilty along with monetary fine. The expenditure of plastic surgery and face reconstruction operations will be taken care from the monetary fine to be charged on the guilty,” said the Home Minister.

The earlier version of the Bill had scrapped the provision of anticipatory bail to individuals accused of assault on women. The new recommendations have cancelled this provision taking advice from senior lawyers.

The Bill has also made provision of minimum one year to maximum of three years of imprisonment and ₹1lakh in fine on those who make false complaints of sexual assault.