Some of the accused individuals have been targeted in multiple FIRs. Four individuals named in the FIRs have been arrested, and police are looking for the others. 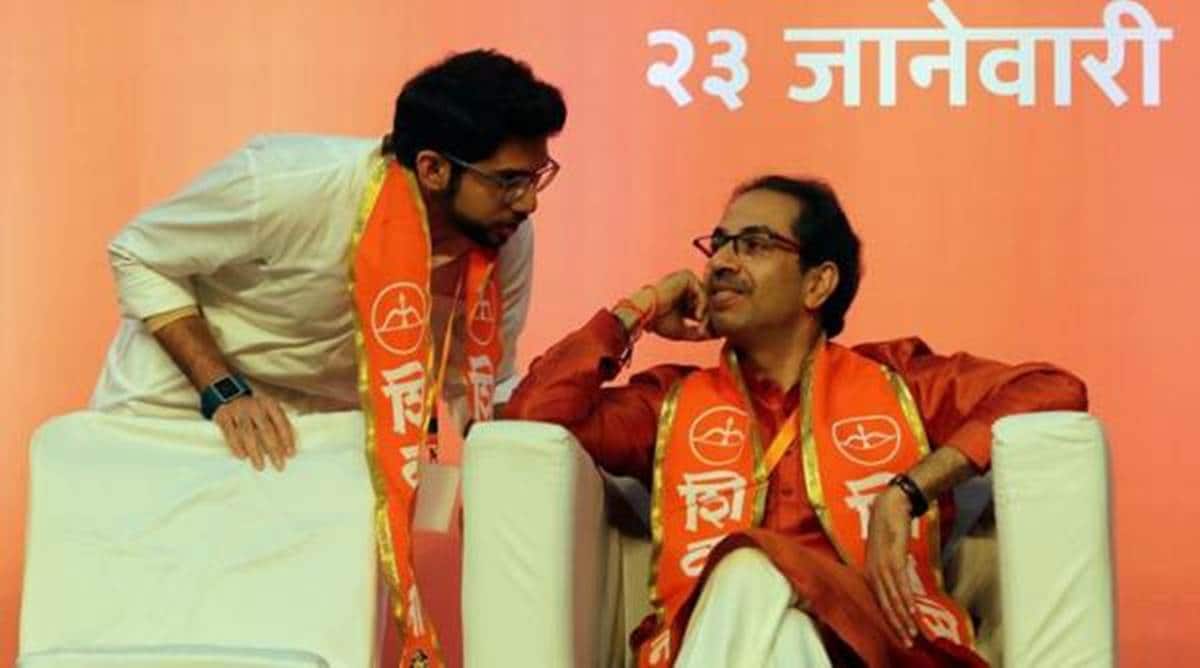 Maharashtra Police have registered at least 10 FIRs against individuals who posted allegedly defamatory content on social media against Chief Minister Uddhav Thackeray and his son Aaditya.

All these FIRs were filed after the death of actor Sushant Singh Rajput in June, following which, according to police, “coordinated attacks”, including trolling and abuse, were launched against the Chief Minister and the Maha Vikas Aghadi (MVA) government.

Some of the accused individuals have been targeted in multiple FIRs. Four individuals named in the FIRs have been arrested, and police are looking for the others. Action is pending on a complaint filed with the BKC police in Mumbai against a YouTube channel that allegedly spoke “inappropriately” about Thackeray.

Following the death of Rajput, who was found hanging in his home, there were accusations by some television channels and elements on social media that police and the government were blocking the investigation. Before this, a separate FIR had been filed in April for alleged defamation of the Thackerays, at a time when the government was being attacked for its handling of the Covid-19 crisis.

Most of those who have been targeted for allegedly defaming the CM and his son are either associated with or are seen to be sympathetic towards the BJP. One of them, Sameet Thakkar – who says in his Twitter bio that he is followed by Prime Minister Narendra Modi – faces three FIRs, as does one Sunaina Holey, who has approached the Bombay High Court asking that the FIRs be clubbed together.

While arguing against his remand, Thakkar’s lawyer Prakash Jaiswal told a court that the state government was indulging in “political intolerance” by putting people behind bars for their social media posts. “The state would have to create a special Twitter jail if they started arresting people for just their posts on Twitter,” Jaiswal said.

Mumbai Police Commissioner Param Bir Singh had said at a media briefing last month that at least 1 lakh Twitter handles were being used to co-ordinate attacks on the government and police, and float fake theories about Rajput’s death. The commissioner had also said that police had discovered around 50 “bot accounts”, each of which could run several fake accounts.

“Most of the accused in the FIRs are supporters of BJP, and my question to the BJP is, how will they justify the tweets posted by these persons who are not only making derogatory and abusive comments against the persons sitting on constitutional posts, but are also outraging the modesty of women by making and posting obscene and indecent contents on social media, and also posting abusive and bad remarks against Hon’ble Supreme Court judges,” Mishra told The Indian Express.

“Some of them proudly proclaim they are followed by PM Modi. The PM should audit the kind of accounts he is following,” Mishra added.

BJP MLA Ashish Shelar said allegations that the BJP had orchestrated the social media attack on the state government were “humbug”.

“If the Maharashtra government does not like being attacked, what about those attacking the central government? The law should be equal for everyone. What locus standi do people have to write against the PM? Criticism is a part of democracy which should be welcome without anyone making below-the-belt remarks,” Shelar said.

Thakkar’s lawyer said his client was being harassed by registering multiple FIRs for the same content. “One FIR is filed in Nagpur while other two in Mumbai. He was brought to court with his face covered by black cloth, with a massive police presence as though he was a terrorist. It was a clear sign that he was being targeted for political reasons,” Jaiswal said.

The Mumbai Police on Tuesday released a press note stating that an investigation by cyber and forensic experts into hashtags such as #Babypenguin, #JusticeforSSR, and #ParamBirSinghResign had found “that the accounts were recently created (June 2020-October 2020)”.

The forensic report had also found that 80 per cent of the 1.5 lakh accounts vilifying the police and MVA government were fake, and operating from China, Panama, Hong Kong, and Nepal, etc. The accounts had been created using proxy servers, the report said.