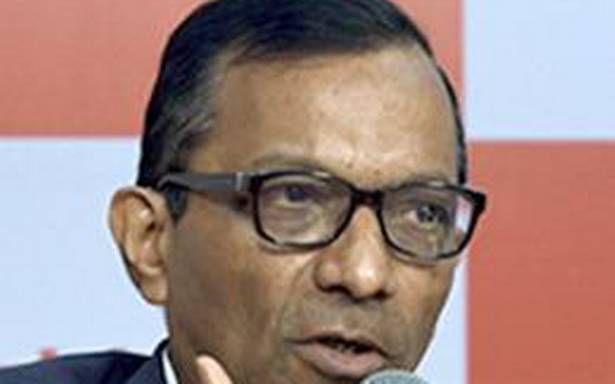 ‘Ford’s operations to continue as is’

Mahindra & Mahindra Ltd (M&M) and Ford Motor Company (FMC) have ‘mutually and amicably’ decided not to complete a previously-announced automotive joint venture between their companies.

While Ford said it would continue its independent operations in India as is, M&M said the decision would not have any impact on the firm’s product plan.

“The action followed the passing of the December 31, ‘longstop’, or expiration date of a definitive agreement the organisations entered into in October 2019,” M&M and FMC said in separate statements.

The outcome was driven by fundamental changes in global economic and business conditions — caused, in part, by the global pandemic — since the agreement was first announced, the statements added.

“Those changes influenced separate decisions by Ford and Mahindra to reassess their respective capital allocation priorities,” the statements added.

M&M said it was well positioned in its ‘core SUV DNA’ and product platforms with ‘a strong focus on financial performance’.

Addressing a press conference, Dr. Pawan Goenka, Managing Director, M&M, said both companies were clear that terminating the deal was a prudent decision in the current situation. “We will not build international presence in the short-term. We plan to build a strong SUV portfolio based on Electric Vehicles (EVs) and we will have [a] modern portfolio of gasoline engines.”

Ford Motor Company said, “The company is actively evaluating its businesses around the world, including in India, making choices and allocating capital in ways that advance Ford’s plan to achieve an 8% company-adjusted EBIT margin and generate consistently strong, adjusted free cash flow,” it said in its statement.

In October 2019, the two automakers had entered into a joint venture agreement. The new entity was to develop, market and distribute Ford brand vehicles in India while also selling both — Mahindra and Ford — cars in the high-growth emerging markets.

The venture was to also acquire the automotive business of Ford India Pvt Ltd (FIPL), a wholly-owned subsidiary of FMC, that has been engaged in the auto business in India since 1995.

The business to be acquired included Ford’s vehicle manufacturing plants at Chennai and Sanand but excluded the separate powertrain facility in Sanand.