Manipur Chief Minister N. Biren has congratulated seven football players from the state who have been selected to represent India in the Asian cup tournament next year.

They were selected by the All India Football Federation. They are among 28 players from India to participate in the event to be held next year. From among the selected players is goal keeper Moirangthem Dheeraj, who has caught attention of footballer experts with his performances.

The selected players will undergo training in Bangaluru from October 17. They are likely to leave India on October 20.

In his congratulatory message, Mr. Biren hoped that they will bring laurels and do the country proud. 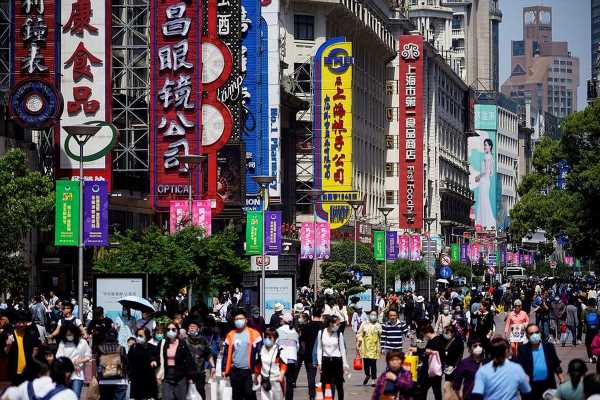