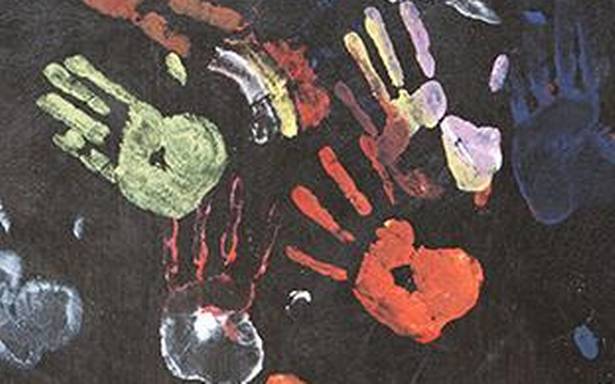 Athuan Abonmei was taken away in presence of security forces

: The Manipur Human Rights Commission (MHRC) has sought a report on the alleged kidnap and brutal murder of social activist Athuan Abonmei. He was kidnapped under the nose of State and the Central forces on September 22 from a venue where Chief Minister N. Biren and other Ministers were scheduled to attend official functions.

Later, the body of the brutally murdered activist was found at a distance away.

MHRC acting chairman Khaidem Mani said, “Keisham Pradipkumar of Imphal east district had filed a complaint saying that the State government should prevail upon the Union Home Ministry to hand over the case to the National Investigation Agency”.

The panel issued an order on September 27 asking the Chief Secretary, DGP and Tamenglong district SP to furnish the report within two weeks.

The complainant also sought information on the action taken by the police station, Lamphel, where Abonmei’s son had lodged a complaint about his father’s abduction. The complainant wanted details of the security lapses and “failure of the intelligence”.

The MHRC also directed the State government officials to furnish reasons for not conducting a full-fledged inquiry into the tragic incident. The commission fixed October 12 for the next hearing.