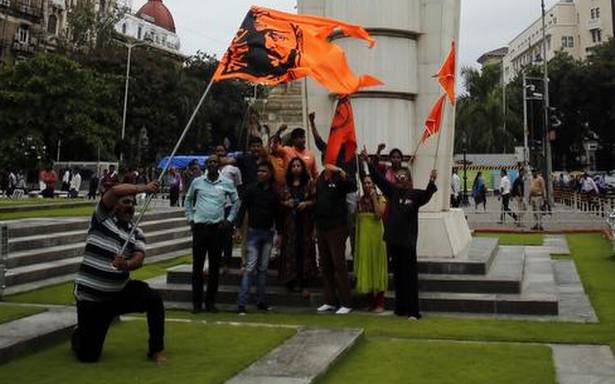 In a bid to extend relief to the Maratha community in the State, the tripartite Maha Vikas Aghadi (MVA) government in Maharashtra on Monday extended benefits of reservation for Economically Weaker Section (EWS) to the Socially and Economically Backward Class (SEBC).

Previously, the government had decide that the SEBC i.e. Maratha community, could not take the advantage of the 10% EWS category as Maratha reservation was in force in the state. The Supreme court however, scrapped the SEBC reservation in jobs and education, making it possible for the State government to extend the benefit of the EWS quota to the Marathas.

As per the government resolution, a person fulfilling the criterion for EWS if comes from the castes not described as backward by the State laws, will be eligible for 10% reservation in educational institutes, barring minority institutes. This will be also be applied for the State government recruitment. It also said that the said reservation will be above existing reservation.

It also stated that the benefit will be available from September 9, 2020, when the apex court brought an interim stay on the reservation, to May 5, 2021 when the final verdict was announced. The provision can also be used retrospectively for selection processes announced before September 9, 2020 in which no appointments have been made. This benefit however will not be available for completed selection processes where appointments have been made as per the SEBC act.

The government has clarified that in case of unavailability of eligible candidate under EWS category, the post will be filled from open category based on merit.

The Central government in 2019 had extended EWS reservation in education and jobs to economically weaker class with annual income less than ₹8 lakh.

Following the SC verdict, the opposition BJP had asked all its Maratha leaders to tour the State raising the issues and the State;’s failure to ensure reservation. Rajya Sabha MP Sambhajiraje Chhatrapati has asked the State government to resolve the matter by June 6. He said he will announce his next step from Raigad Fort on that day which marks the coronation of Chhatrapati Shivaji.