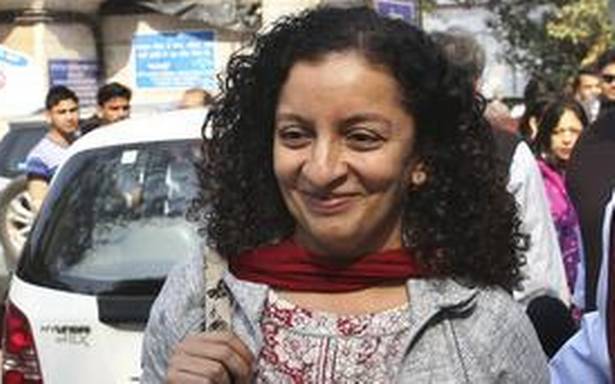 "Women have the right to put her grievances at any platform of her choice and even after decades", the court said while acquitting Ms. Ramani in the case.

The court also rejected Mr. Akbar’s argument that he was a man of stellar reputation.

At the height of the #MeToo movement in 2018, Ms. Ramani accused Mr. Akbar of sexual harassment. Following Ms. Ramani’s accusation, about dozen former colleagues of Mr. Akbar also came out with different allegations against him.

In response, Mr. Akbar filed a criminal defamation case against Ms. Ramani in October 2018. Mr. Akbar claimed that Ms. Ramani’s tweet and her article accusing him of sexual harassment were defamatory, and lowered his reputation. He has also said that Ms. Ramani didn’t produce any evidence to prove her story.

However, Ms. Ramani pleaded truth as her defence in relation to the allegations of sexual harassment against Mr. Akbar.

Ms. Ramani has maintained that the criminal case was initiated to create a chilling effect against women who spoke out about their experience of sexual harassments at his hands.