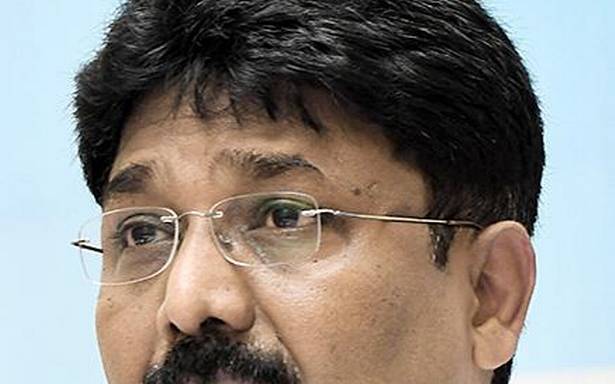 The government is trying to strike a balance between developing the basic infrastructure and ushering in the latest technology to meet the global educational standards, said Education Minister Adimulapu Suresh, on Saturday.

Participating in the valedictory session on ‘What will school look like 10 years from now’, as part of a four-day The International Education and Skill Summit (TIESS) which started on January 27 in virtual mode, the Minister explained that the government’s focus was on improving the toilet facility in schools as a major chunk of girl students dropped out of schools in the absence of a proper toilet facility while women teaching staff too faced inconvenience.

“We are developing infrastructure at the basic level while also introducing technology-enabled education in the classroom,” he said.

Referring to the Amma Vodi scheme, he said mothers were being incentivised to send their children to school.

“We are asking mothers to send their children to school where all their needs, including books, bags, stationery and other stuff would be taken care of,” he said, explaining that the objective was to increase enrolment and reduce drop-out rate besides addressing the gender parity issue.

He said the government had recognised the need of vocational education to make students industry-ready. “For this, we need to catch them young, say in the eighth standard,” he said.

Mr. Suresh was among more than 150 speakers from 50 countries who participated in the four-day world summit that witnessed 30,000-plus delegates.