The area has been cordoned off and officers are scanning CCTV cameras installed nearby to ascertain the sequence of events, police said. 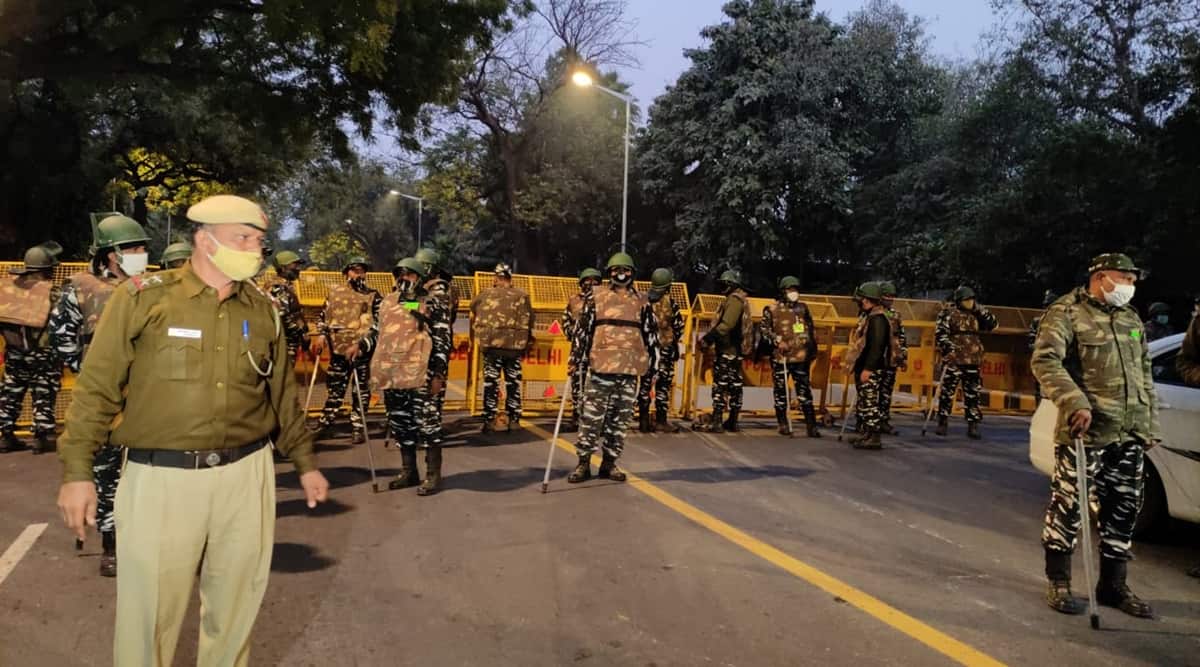 A low-intensity explosion was reported at Abdul Kalam Road near the Israel Embassy on Thursday evening. No injuries have been reported and initial investigation has revealed that a bomb was planted in a flower pot on a road divider. The windshields of three cars on the opposite carriageway were damaged in the explosion.

The incident took place when the President, Vice-President, Prime Minister and the three chiefs of the defence forces were present a few kilometres away at the Beating Retreat ceremony. 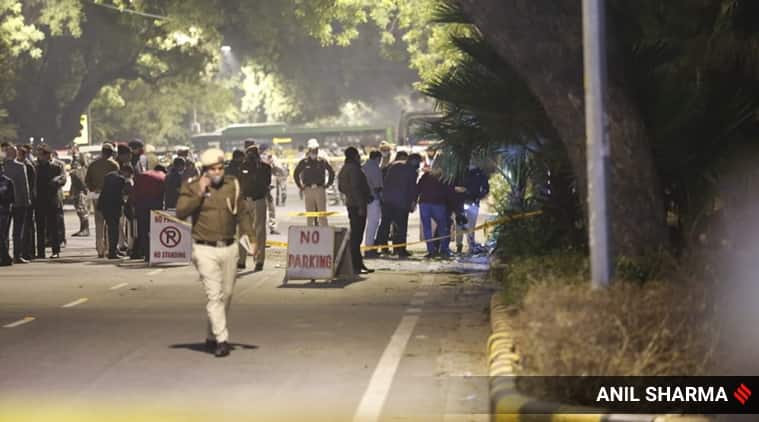 Additional PRO (Delhi Police) Anil Mittal said the incident took place at 5.05 pm when a low-intensity improvised device went off outside 5 Abdul Kalam Road near Jindal House. “No injury to any person is there, nor any damage to property was witnessed except window panes of three vehicles parked nearby. Initial impressions suggest a mischievous attempt to create a sensation,” he said.

After receiving a PCR call, local district police and officials of the Special Cell and intelligence agencies reached the spot and called in forensic experts teams. The area has been cordoned off and officers are scanning CCTV cameras installed nearby to ascertain the sequence of events, police said.

On February 13, 2012, Israeli diplomat Tal Yehoshua and an Indian driver of the embassy vehicle were among four people injured in a blast after a magnetic bomb stuck to the vehicle went off in the capital. 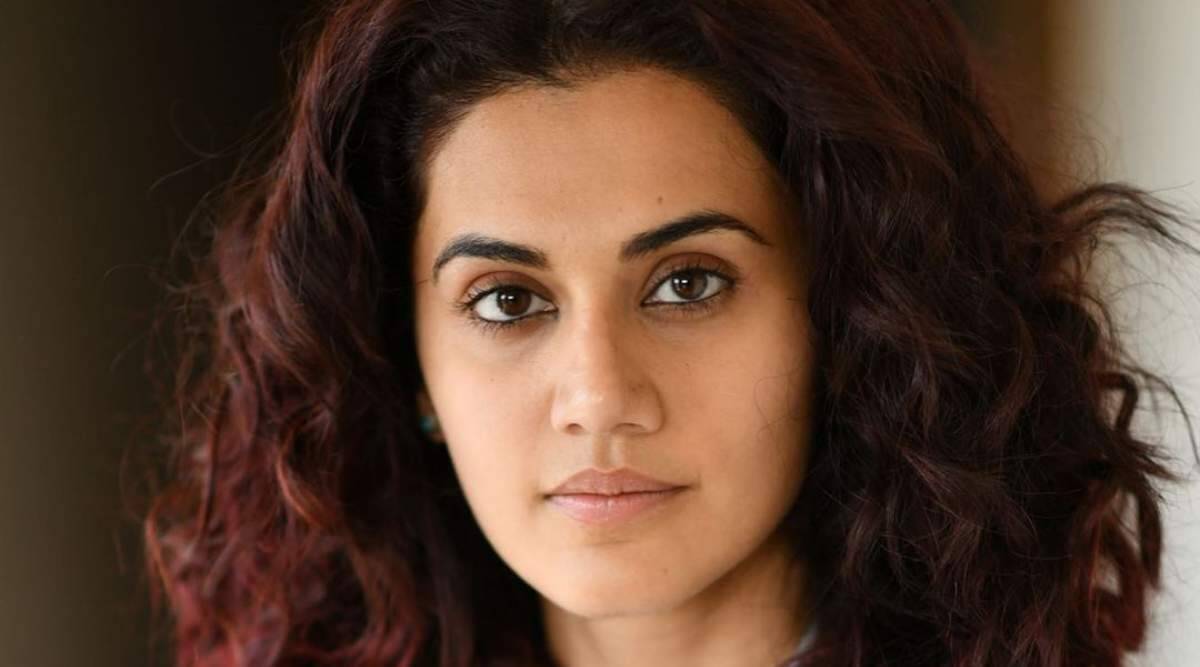 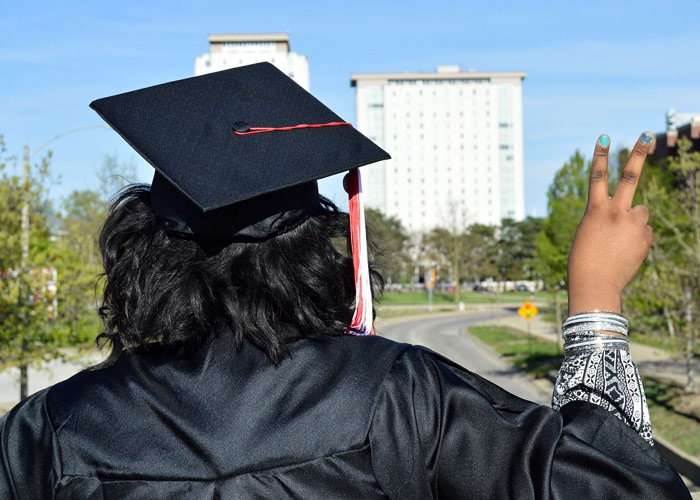