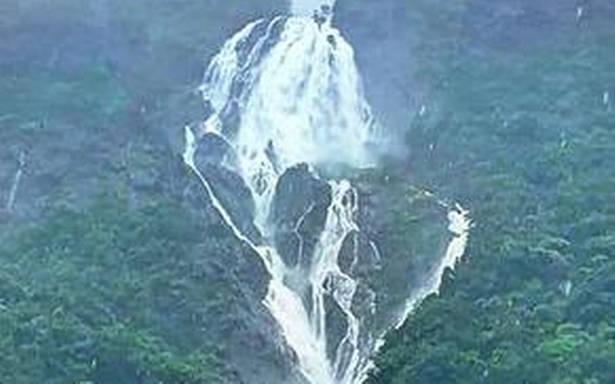 The southwest monsoon that has covered the entire country has also gained steam in Karnataka, with many parts of the State being issued red, orange, and yellow alerts for the coming days.

India Meteorological Department (IMD), Bengaluru, director C.S. Patil said on Wednesday too, most parts of the State recorded widespread rainfall, with the chief amounts being recorded in parts of Coastal Karnataka. “Under the influence of existing systems, Coastal, North Interior and South Interior Karnataka are expected to experience widespread rainfall till July 18,” he said.

The monsoon had slackened recently, worrying large sections, especially the agricultural sector, as deficit rainfall was reported in many parts despite the State as a whole recording 12% more rainfall than usual in June as per IMD data. But the Karnataka State Natural Disaster Monitoring Centre had said that between June 26 and July 2, rainfall across the State was 58% below normal. The prolonged rainless days had seen standing crops in parts of the State withering, sowing under rainfed conditions affected, and reduced inflow into the major reservoirs.