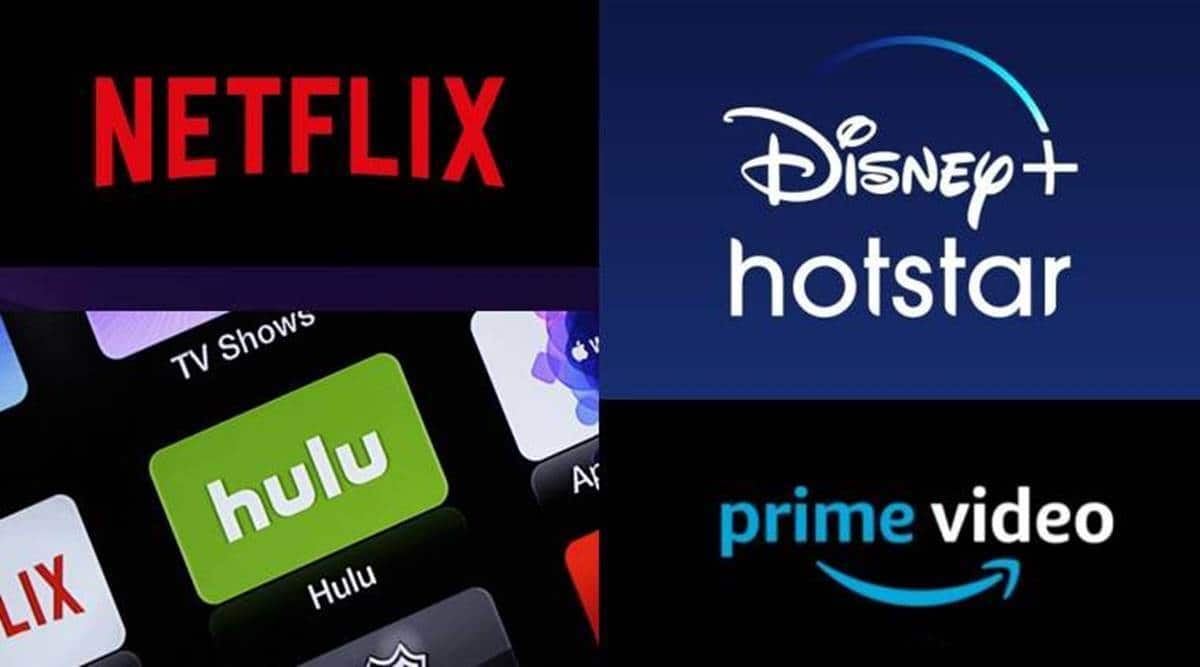 Khare said he was “clarifying” it “in the past summit, and various media circles, particularly in print circles, there used to be discussion that online and offline content should not be treated differently”.

He stated that the government’s role “in this sector is mostly as a facilitator”, mentioning that the I&B Ministry, with a budget of Rs 4000 crore, “is one of the smallest in terms of budget, but largest in terms of influence” and “that influence comes only through the private sector”.

“Media and entertainment are entirely private-driven,” the Secretary said. “We must focus and facilitate that private initiative… It’s not so much of regulation, but more of a facilitation.”

Khare said that barring the National Films Development Council (NFDC) for movies and Prasar Bharati for broadcasting, all other filmmaking and channels in the country are private, as are all OTT platforms.

“Prasar Bharati is now considering to have some (OTT) platform of their own. NFDC is also thinking on those lines,” he said.

Speaking at the summit, I&B Minister Prakash Javadekar said, “animation, visual effects, gaming and comic (AVGC) is a sunrise sector and our experts are providing backend support to top filmmakers of the world.”