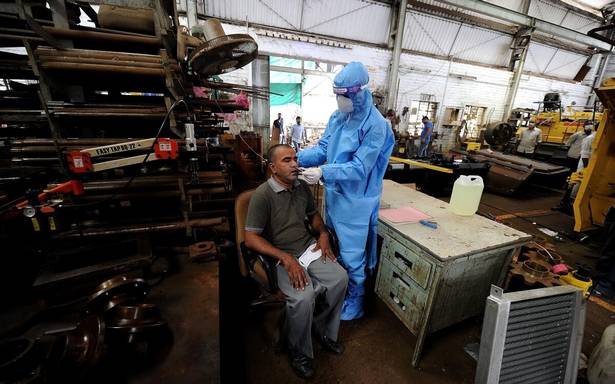 A continued rise in private investments in the third quarter (Q3) of 2020-21, led by a 102% surge in manufacturing investments, helped India register a healthy 10.3% increase in fresh project spending in Q3 over the previous quarter.

Amid a deadlock in the government’s negotiations with protesting farmer unions, the Supreme Court is scheduled to hear on Monday a clutch of pleas challenging the new farm laws as well as the ones raising issues related to the ongoing agitation at Delhi borders.

Army Captain Bhoopinder Singh alias Major Basheer Khan of 62 Rashtriya Rifles had taken a lead in engaging the three “militants”, who turned out to be civilians later, in a “staged” gunfight in Shopian in July 2020, “with an eye on the prize money of ₹20 lakh”.

Schools must relax detention norms in order to prevent drop-outs in a year when COVID-19 has disrupted the teaching and learning process, according to an Education Ministry directive issued on Sunday.

A five-judge Bench of the Supreme Court led by Justice A.M. Khanwilkar will examine on Monday seven petitions, including one by Rajya Sabha MP Jairam Ramesh, seeking a review of the court’s majority verdict upholding the Aadhaar programme as a reasonable restriction on individual privacy to fulfil the government’s “legitimate aim” to provide dignity to the poor.

Konchok Stanzin, a councillor from Chushul in eastern Ladakh said Chinese infrastructure that could not be seen from border villages earlier is now clearly visible as China continues to hold positions in areas within India’s perception of the Line of Actual Control.

Farmers staging protest at the Singhu Border will express their anger and pain by burning the copies of three farm laws on Lohri at the protest site. On Sunday, protesters said the death of Amarinder Singh won’t be in vain and they would intensify their movement. Before consuming a poisonous substance at the protest site, Amarinder had told friends that he was forced to take this step because the government had refused to listen to their demands.

Arunachal Pradesh, considered a sleeping hydropower giant, could be India’s prime producer of vanadium, a high-value metal used in strengthening steel and titanium.

At least 32 fresh cases were booked and 17 persons, including the managing director and accountant of a Chennai-based firm, have been arrested over the past two days for frauds related to the Goods and Services Tax (GST), revenue department sources said on Sunday.

The Bharatiya Janata Party on Sunday said legal luminaries Soli Sorabjee and Mahesh Jethmalani spoke in favour of holding simultaneous elections, during a webinar organised by the party.

Calling on an increasingly vocal political Opposition to engage in “civilised politics without misleading the public”, Sri Lankan President Gotabaya Rajapaksa said he was ready to don his former role as war-time Defence Secretary, a period that critics associate with repression and reprisals.

Australia captain Tim Paine was on Sunday fined 15% of his match fee for showing dissent at an umpire’s decision on day three of the third Test against India in Sydney. Paine was found to have breached "Article 2.8 of the ICC Code of Conduct for Players and Player Support Personnel". 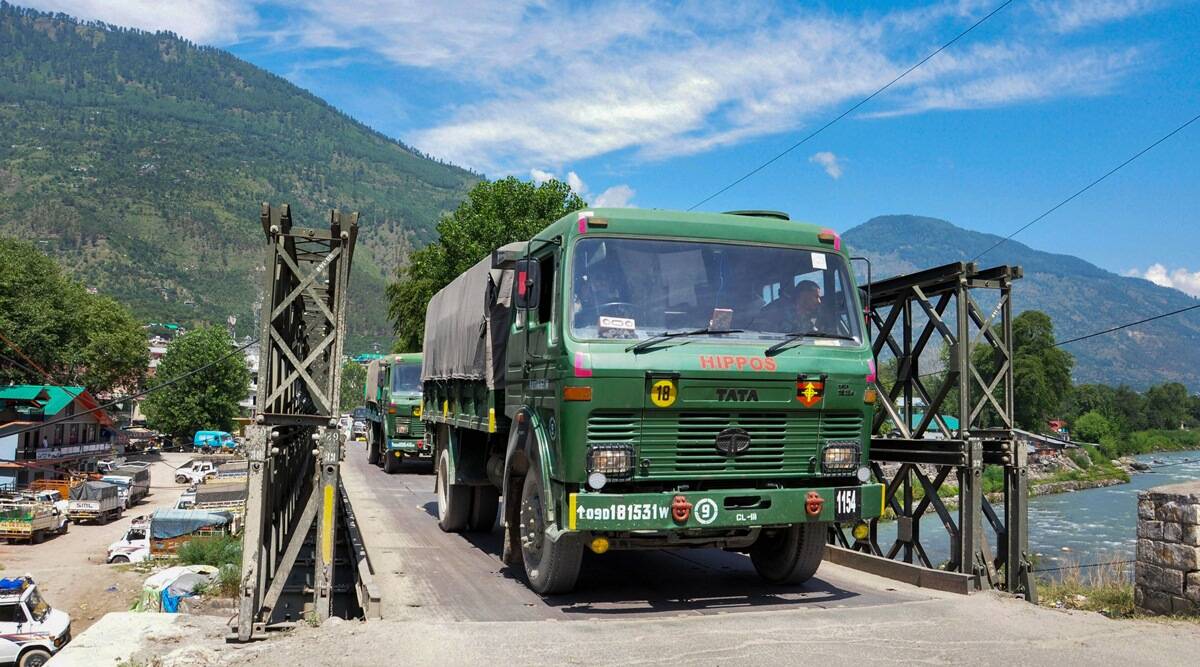 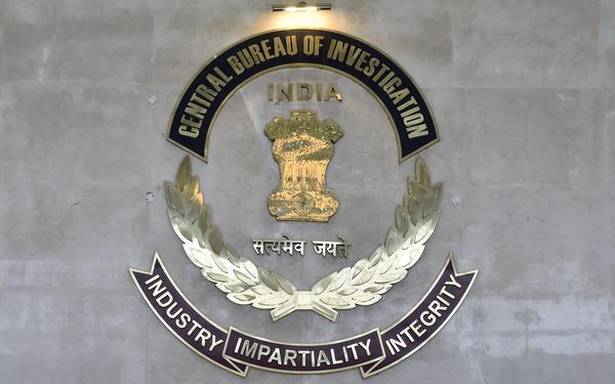 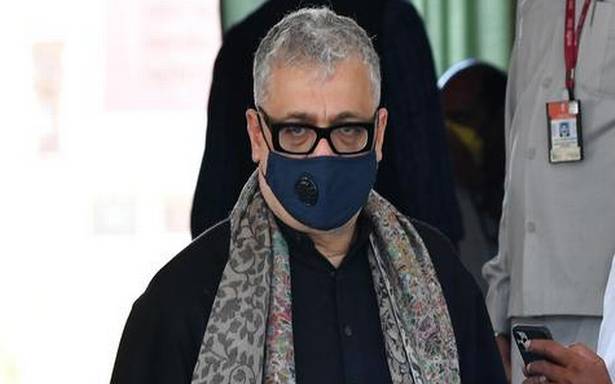