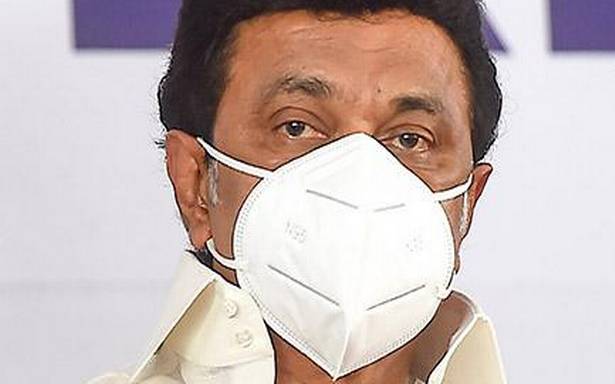 Tamil Nadu Chief Minister M.K. Stalin on Friday ordered the withdrawal of most of the cases filed against anti-Sterlite protesters and to provide no-objection certificates to those arrested during the protests to pursue higher education and employment opportunities.

The government, in an official release, said it has accepted the recommendations made in the interim report of the retired Justice Aruna Jegadeesan committee submitted to it on May 14.

“The committee had recommended that needless cases filed against the protesters be withdrawn. After consultation with the Advocate General, and a report from the Director General of Police, the Chief Minister issued directions to withdraw most of the cases,” the government said.

The government will withdraw all the cases against the protesters except those that have been transferred to the Central Bureau of Investigation and those filed for destroying public and private properties.

Except some of the cases filed against the protesters before May 22, 2018 related to the issue that are pending before the Supreme Court and a few other cases, all others will be withdrawn, the government said.

No Objection Certificates will be provided to those arrested by the police to pursue higher education and those looking for employment opportunities, the government said. 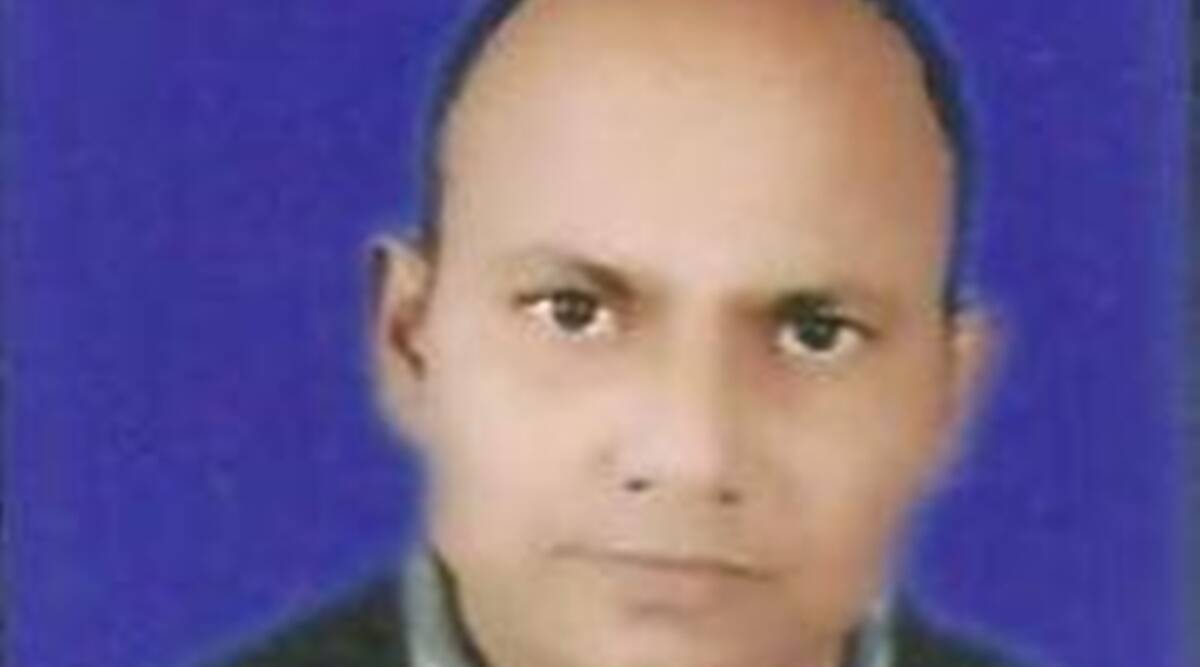