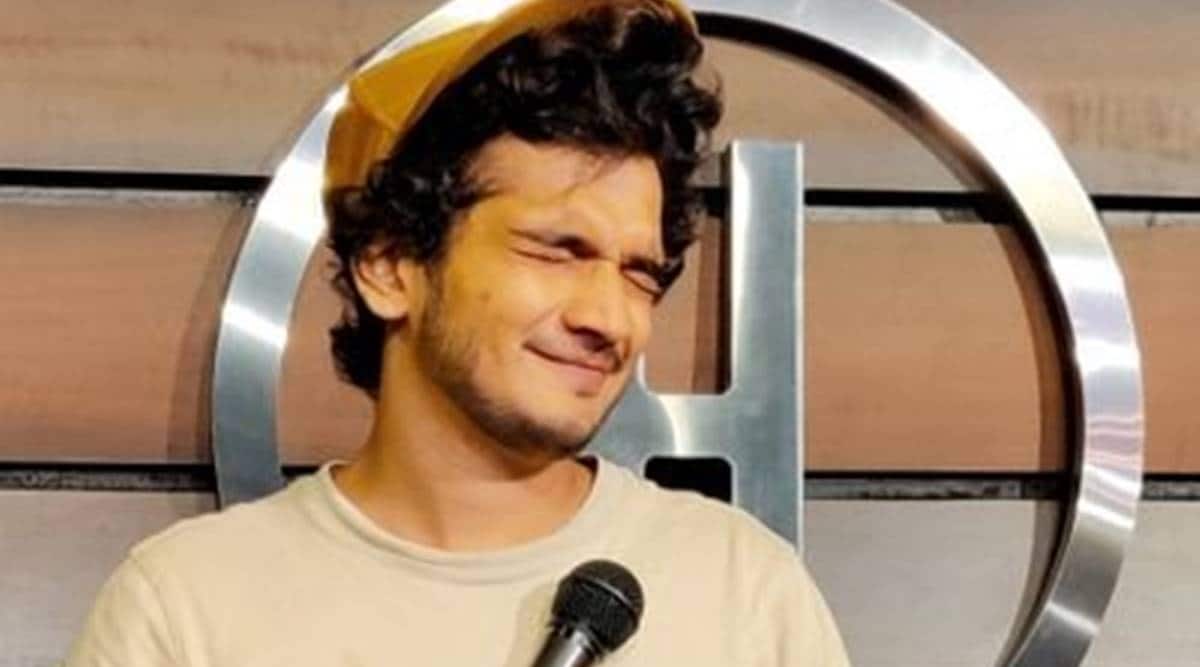 Stand-up comic Munawar Faruqui was among five comedians arrested Friday evening in Indore for being part of a show where alleged indecent remarks were made about Hindu deities.

Faruqui and four others – police identified them as Edwin Anthony, Prakhar Vyas, Priyam Vyas and Nalin Yadav – were produced in court Saturday and remanded in judicial custody. One of them was reportedly slapped outside the court premises.

The incident comes days after communal clashes took place in Indore, Ujjain, Mandsaur following rallies organised by right-wing groups to spread the word on donations for the Ram temple in Ayodhya.

Police said the five men were booked under IPC sections 295-A (deliberate and malicious acts, intended to outrage religious feelings or any class by insulting its religion or religious beliefs), 269 (unlawful or negligent act likely to spread the infection of any disease dangerous to life) and other relevant sections.

A case was registered at Tukoganj police station.

Police station in-charge Kamlesh Sharma said, “The FIR was registered following video evidence submitted to us in which the content was found to be objectionable.”

Sharma said the video provided to police had one of the comedians making objectionable remarks, but all five were booked for being part of the show.

In his complaint, Gaur also said the show was held without prior permission. He said there was no social distancing because there were 100 people in a small hall.