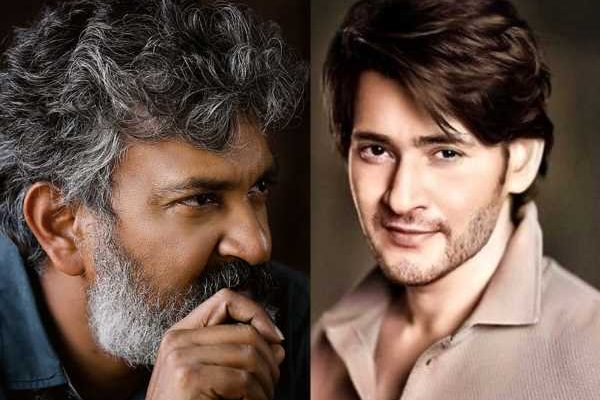 We have already reported that Telugu Superstar Mahesh Babu‘s untitled venture with SS Rajamouli is written by KV Vijayendra Prasad and it  will be produced by KL Narayana.  The upcoming untitled project of  Rajamouli and Mahesh Babu are expected to go on the floors in 2022.  While the excitement and expectations are quite high with this collaboration, the latest reports suggest that  upcoming film  will be a jungle-based adventure, which will be a new space for SS Rajamouli. But the update is that Vijayendra Prasad has readied different plots in various genres for Mahesh Babu starrer film.

Currently Rajamouli is busy in his upcoming much awaited project RRR which has Jr NTR and Ram Charan in the lead roles. Once SS Rajamouli is free from his film RRR, he will decide about the genre and plot and he will pick one from his father Vijayendra Prasad’ scripts.

In a first, KSOU offers CET coaching for benefit of rural students
Celebrity