When asked if there is any work of hers she would recommend new readers to start from, to be acquainted with her work, the poet answered: "There isn't any." 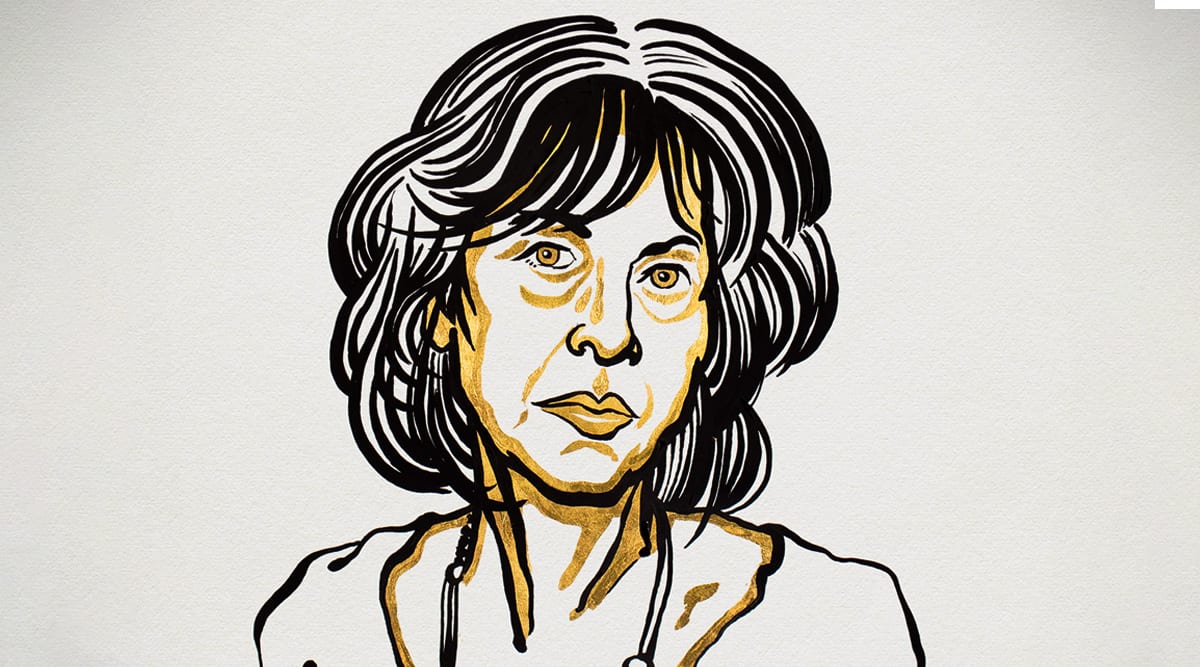 American poet and essayist Louise Glück won The Nobel Prize for Literature on September 8. Post the announcement, an interview of the poet was recorded and later shared by the Nobel Prize on Twitter. The snippet, strictly under two minutes, gives a fitting glimpse into the poet who has carved out her own space in the literary landscape through her sparse but pointed prose, infusing them with clarity of thought laudable and enviable.

The poet began the conversation expressing hesitation to be recorded. She didn’t particularly mind but she “really need to have some coffee”. She was consequently asked her thoughts on the honour bestowed on her. “I have no idea. My first thought was I won’t have any friends because most of my friends are writers,” she said before dismissing the fear.

“It’s too new, you know. I don’t know really what it means. It is a great honour…I think practically I wanted to buy another house in Vermont. I have a condo in Cambridge and I thought wow I can buy a house. But mostly I am concerned for preservation of daily life with people I love…it is disrupted,” she continued.

When asked if there is any of her works she would recommend new readers to start from, to be acquainted with her work, the poet answered: “There isn’t any.” She has her reasons though. “The books are very different one from one another. I will suggest they not read my first book. I like my recent works…Averno would be a place to start.