According to the police, Namanveer Singh Brar died by suicide at his residence A national-level shooter, Namanveer Singh Brar, was found dead in Mohali on Monday morning. According to the police, Brar died by suicide at his residence in Sector 71 of the city.

Brar’s family told The Indian Express they did not know why he could have taken the step. The post-mortem was conducted at civil hospital in Phase VI.

Brar’s elder brother Dr Prabhsukhman Brar is a trap shooter too, while his father is a businessman and mother Harpreet Brar a housewife. The family had shifted from Punjab’s Faridkot to Mohali in 2009.

Brar, who was earlier a student of Panjab University, had bagged the bronze along with Ankur Mittal and Asgar Hussein Khan in the double trap team event at the World University games at Gwangju, South Korea, in 2015. 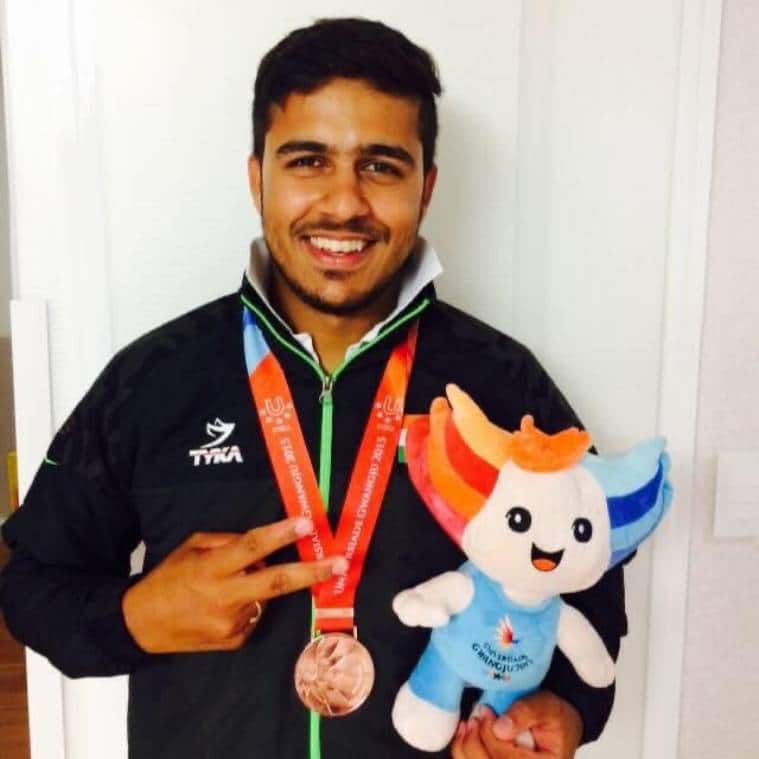 Brar did his graduation from DAV College, Chandigarh. Later, he enrolled in the three-year postgraduate law course at Panjab University campus.
The Mohali shooter practised at the Moti Bagh Shooting Range in Patiala. Earlier this year, Brar had competed in the Minimum Qualification Score category in the trap event in the ISSF Delhi World Cup held in March, where he finished fourth.

Shooting coach Amanendra Mann of DAV College, Chandigarh, termed Brar’s death a loss for the shooting fraternity. “It’s shocking to know about Namanveer’s death. He was a bright shooter and I accompanied the Indian Universities team to the World University Games in Poland in 2016, where he won the team bronze medal. He was a passionate shooter and always showed his passion for the sport. It’s unfortunate to hear about his death,” said Mann.