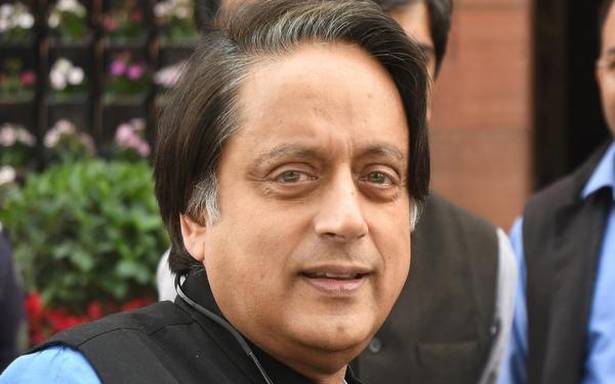 After a delay of nearly a month, Parliamentary Standing Committees were notified on Saturday.

Former Deputy Chief Minister of Bihar Sushil Modi, who was widely expected to join Prime Minister Narendra Modi Cabinet, is now the Chairman of the Standing Committee on Law and Justice.

The post fell vacant after Bhupender Yadav’s elevation to the Modi Cabinet.

Notwithstanding a raft of complaints against him from the BJP leaders, Congress MP Shashi Tharoor survived as the Chairperson Of The Standing Committee of Information and Technology.

At a meeting held on July 27, on a day that the panel was to discuss the Pegasus cyberattack, the BJP MPs staged a walkout. BJP MP Nishikant Dubey, who is a member, shot off multiple letters to Speaker Om Birla accusing Mr. Tharoor of using the committee to take forward the Congress party’s own agenda.

The government though has little say. It is up to the parties who they want to nominate for the Chairperson’s post. The Government could, however, allot different committees to the Opposition parties and could have reserved the IT panel for itself, while offering the Congress Chairmanship of an alternate committee.

As per sources, at least 50 Rajya Sabha MPs have been reassigned to different committees, 28 of these for their poor attendance in the meetings of committees held over the last year. Twelve of them did not attend a single meeting.

In a response to The Hindu’s report on the delay in the committee formation, the Ministry of Parliamentary Affairs had said the process took time because of deliberations on “whether to nominate MPs who have not attended even one meeting of the committees in the previous term and also whether they should be renominated to the same committees”.

The Rajya Sabha Secretariat sent details of attendance of members last year to the respective parties seeking reconsideration of nominations based on the records. The final call lies with the political parties, as each and every MP, barring the Ministers, have to be part of one or other committee.