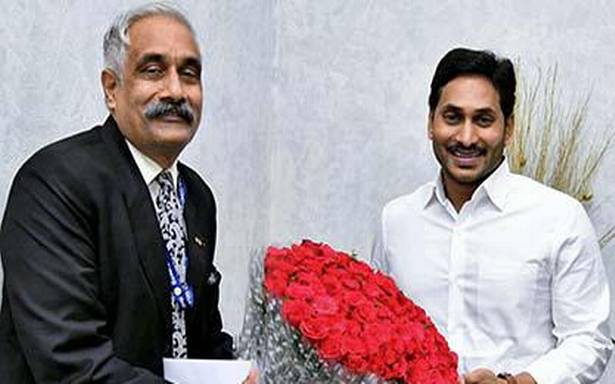 Prior to the posting, Sameer Sharma was Special CS (planning)

Mr. Das, who has been appointed Chief Adviser to the government, will be based at the Andhra Pradesh Bhavan in New Delhi.

Earlier, he was on deputation with the Central government as Director- General of Indian Institute of Corporate Affairs.

He had also worked as Director of the Smart Cities Mission of the Government of India, AMRUT, and the World Bank-supported urban capacity building programme.

Mr. Sharma had also worked as Managing Director of India Tourism Development Corporation. He had also been a consultant for the UN Habitat in Cambodia and the International Federation of Red Cross Societies.

He had served in various capacities at the State, national and international levels in a career spanning 37 years.