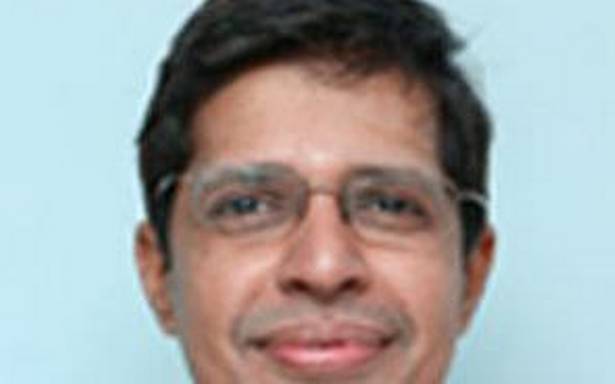 They are professors with strong industry links and policy experience

Signalling a new era, professors with strong industry links and policy experience have been appointed the new Directors of four of the elite Indian Institutes of Technology.

At IIT Madras, the country’s top educational institution according to domestic rankings, the next Director will be V. Kamakoti, who designed the first indigenously-developed microprocessor for use in communications and defence sectors.

The Professor of Computer Science and Engineering is currently the associate dean for Industrial Consultancy and Sponsored Research at IIT Madras.

“Our immediate priority would be augmenting the skill set for indigenous technology development,” he said, according to an official statement.

IIT Delhi’s next director will be Rangan Banerjee, currently the Forbes Marshall Chair Professor in IIT Bombay’s Department of Energy Science and Engineering at IIT Bombay, which he helped to start in 2007.

With academic interests in energy management, planning and policy, as well as hydrogen energy and fuel cells, Professor Banerjee was a member of the Working Group on New and Renewable Energy for the Eleventh and Twelfth Five-Year Plans and a member of the Planning Commission’s Integrated Energy Policy.

IIT Bombay is also the current home of IIT Indore’s next Director Suhas S. Joshi. With a background in production engineering, he started his career as an engine development manager at Tata Motors before shifting into academia.

He currently heads the Department of Mechanical Engineering at IIT Bombay, holds the Rahul Bajaj Chair position and is also Dean of Alumni and Corporate Relations at a time when the institution has raked in record donations from its alumni.

According to his profile on the IIT Bombay website, Dr. Joshi has undertaken 38 projects sponsored by aerospace, nuclear, defence and private organisations in India and spearheaded the establishment of an aerospace research centre in partnership with Boeing and the Central government.

Laxmidhar Behera, a Robotics professor in the Department of Electrical Engineering at IIT Kanpur, has been appointed the next Director of IIT Mandi.

He heads the Intelligent Systems and Control Laboratory at IIT Kanpur and focuses on developing automation solutions to industrial and domestic problems.

Recent projects include the development of a bio-signal enabled control of a robotic wheelchair sponsored by the Biotechnology Industry Research Assistance Council and a Central government sponsored project on robotics in agriculture.