The move follows reports of stone pelting during clashes that took place as rallies taken out by members of a right-wing group passed through Muslim-dominated localities in Ujjain, Indore and Mandsaur districts. 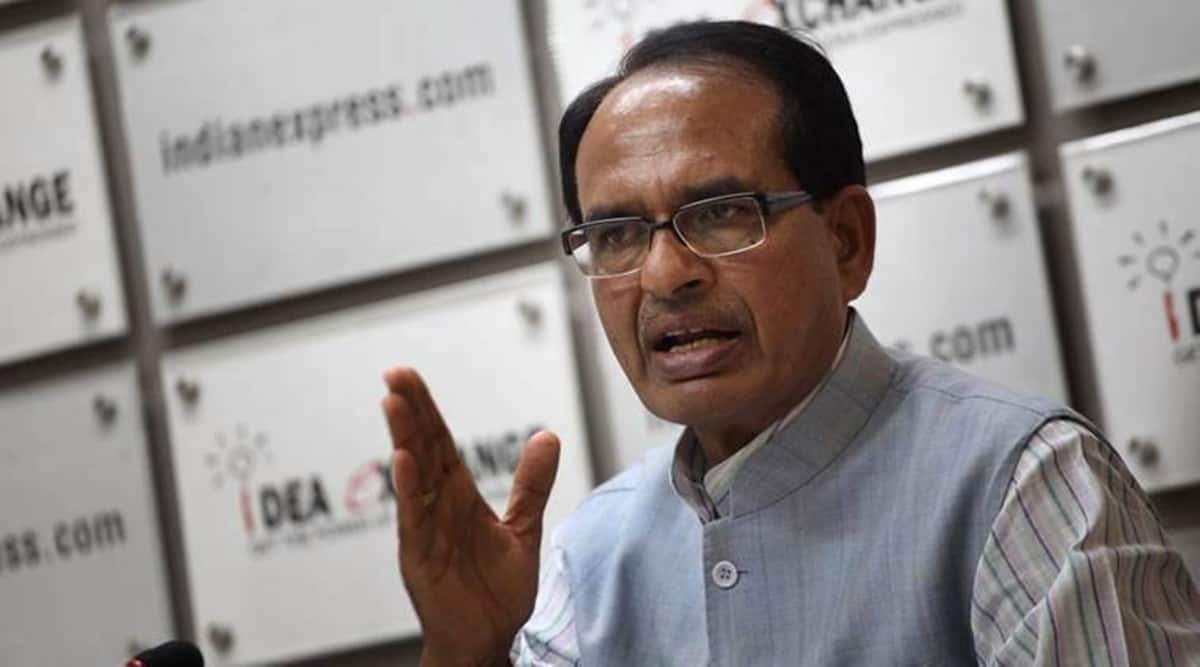 Madhya Pradesh government will bring a stringent law against stone pelters, which will have a provision to auction their assets to repay for any damage caused to a public property or an individual, Chief Minister Shivraj Singh Chouhan said on Sunday.

The move follows reports of stone pelting during clashes that took place as rallies taken out by members of a right-wing group passed through Muslim-dominated localities in Ujjain, Indore and Mandsaur districts.

Addressing media persons in Bhopal on Sunday, the CM said that “stone pelters are enemies of the society”. He said stone pelting is no ordinary crime as it could result in deaths, spread terror and chaos and disrupt law and order.

Asserting that the “rule of law will prevail in Madhya Pradesh”, Chouhan said such offenders aren’t petty criminals and won’t be spared. “Till now, it (stone pelting) was considered a minor offence but we are bringing a law which will make the offenders pay,” Chouhan said.

He said stone pelting apart, such offenders often resort to damaging public property and arson, even burning down homes and shops. “While people have a right to raise their issues peacefully in a democracy, no one has the liberty to damage public property,” the CM said.

“I have given instructions to formulate these laws and work on it has already started,” Chouhan said.