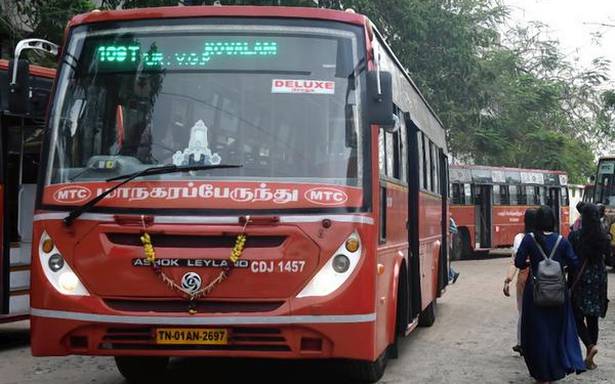 According to a source from MTC, eight trips and two cut trips (from Broadway to Kovalam) are operated.