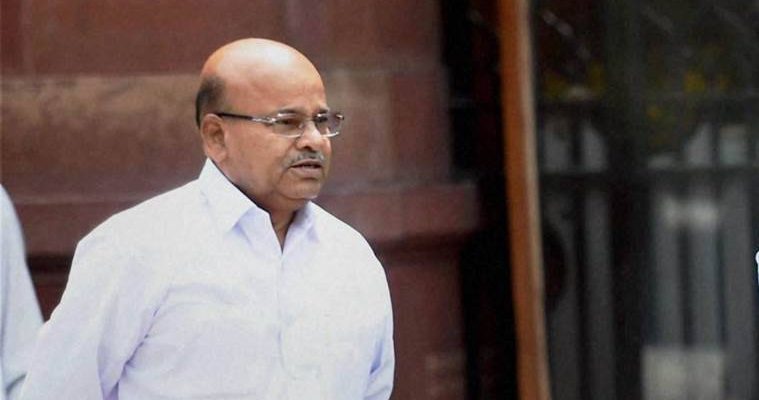 Thaawarchand Gehlot, who served as the Minister of Social Justice and Empowerment, will replace Vajubhai Vala as the Governor of Karnataka. 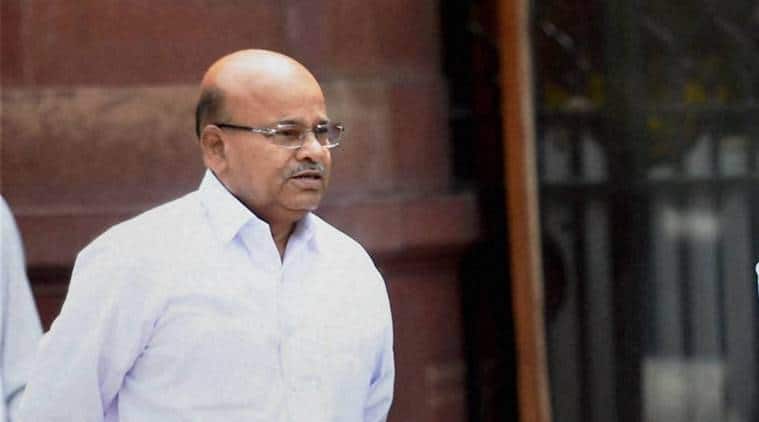 Hours after being appointed as new Karnataka Governor, Union Minister Thaawarchand Gehlot Tuesday stated that he will resign from the three positions he holds currently – in the cabinet, the Rajya Sabha, and the BJP parliamentary board—tomorrow.

“President (Ram Nath) Kovind and Prime Minister (Narendra) Modi have shown faith in me and have appointed me as Karnataka Governor. I will live up to their expectation and do my job faithfully. I will try to resolve the issues within constitutional limits and with discussions,” Gehlot was quoted as saying by news agency ANI.

Gehlot, who served as the Minister of Social Justice and Empowerment, will replace Vajubhai Vala, who has been in office since September  2014.

In a tweet, Karnataka Chief Minister B S Yediyurappa welcomed the newly appointed governor. “The state will benefit from Gehlotji’s long experience in public life and commitment to social justice. I thank Governor Shri Vajubhai Vala Ji for his contribution to Karnataka,” CM Yediyurappa.

Gehlot had been the Leader of the House in Rajya Sabha since 2019. The Union Government will have to find a replacement in the Upper House with the monsoon session of Parliament commencing on July 19.

As a precursor to the Cabinet reshuffle expected later this week, the government, earlier in the day, transferred or appointed governors of eight states. Aside from Gehlot, the President has appointed three new governors, while four others were moved to other states.