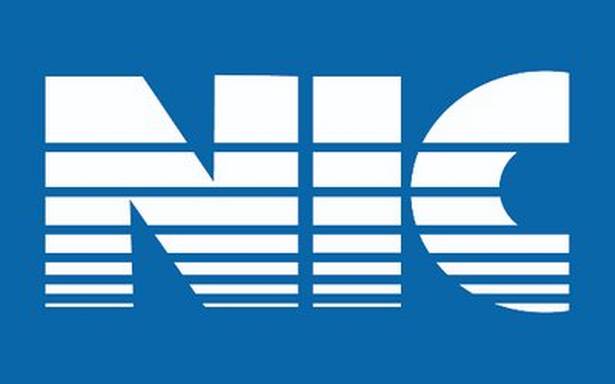 Footer had ‘no connection whatsoever with the functioning of the judiciary’

The National Informatics Centre (NIC), a crucial link in the “Digital India” initiative, got a quick lesson in judicial independence from the Supreme Court.

Late on Thursday evening, the Registry of the Supreme Court learned that official emails from the Supreme Court were carrying a government tagline with Prime Minister Narendra Modi’s image. The NIC provides email services to the apex court.

A clarificatory note issues by the Supreme Court said the image being carried as an email footer had “no connection whatsoever with the functioning of the judiciary”.

The court immediately directed the NIC to drop the image and the banner from the emails.

The court directed the NIC to fill the blank space left by the dropped picture and tagline with an image of the Supreme Court.

“The NIC has since complied with the directions of the Supreme Court,” the note said.

Under the doctrine of separation of powers, the three branches — government, legislature and judiciary — lead a separate, independent existence. Judicial independence is recognised under the Constitution so that judges can perform their duties of office with neither fear nor favour.