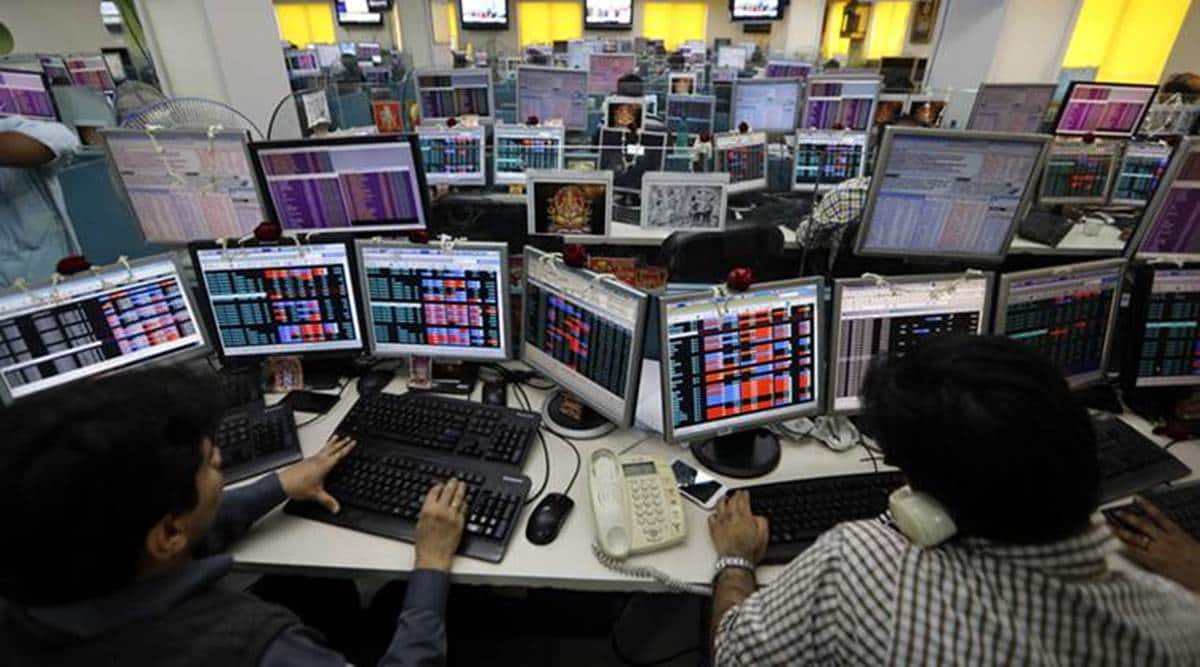 The benchmark equity indices on the BSE and National Stock Exchange (NSE) opened around 0.5 per cent higher on Friday with the Nifty 50 hitting a record high in the early deals led by gains in metal stocks.

The gains in the NSE benchmark during the early trade were being led by Tata Steel, JSW Steel, ONGC, Reliance Industries (RIL) and Hindalco Industries.

Among the sectoral indices, the Nifty Metal index was up over 2 per cent during the early trade led by Tata Steel, Jindal Steel & Power and JSW Steel. The key Bank Nifty was up nearly 0.5 per cent led by gains in IDFC First Bank and RBL Bank.

Asian stocks put global equities on course for a seventh day of gains on Friday as investors bet the US will lead the world out of the COVID-19 pandemic, with the focus turning to a multi-trillion dollar spending boost by the Biden administration.

Tokyo led the advance, with the Nikkei jumping 1.9 per cent early in the session. MSCI’s broadest index of Asia-Pacific shares outside Japan added 0.3 per cent, hitting its highest level this month, though Chinese blue chips slipped 0.1 per cent just after the open.