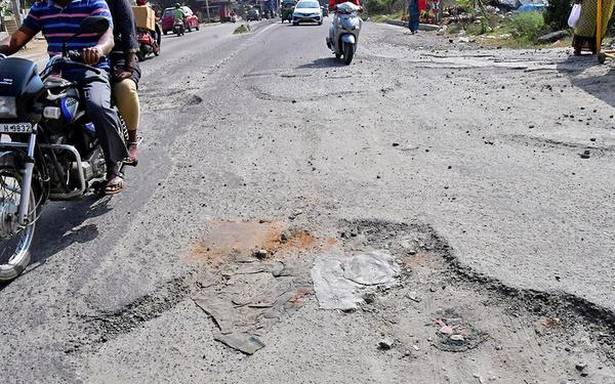 Reeling under financial crunch due to the COVID-19 pandemic, the State government has been finding it difficult to sanction new development works to constituencies represented by both ruling party and Opposition legislators, an issue raised repeatedly by them in various fora.

As per the revised revenue estimates, the government was facing shortage of nearly ₹30,000 crore in the current fiscal year. This is despite raising the borrowing limit to 5% of the GSDP and borrowing nearly ₹90,000 crore.

During the two-day meeting with legislators, sources said Chief Minister B.S. Yediyurappa has explained the State’s financial position to his party legislators and sought some more time for sanctioning works to their constituencies. Opposition Congress MLAs too said that the government has not cleared new works and so far only made empty assurances.

Owing to COVID-19 and shortage of cash, the government had already slashed 30% salary and allowances of MLAs and MLCs for one year. A large amount of revenue was spent on arranging facilities for COVID-19 treatment and providing compensation for unorganised workers hit by the pandemic, and farmers affected by floods, official sources said.

The Reserve Bank of India too noted that the State’s fiscal response to COVID-19 has reflected a larger increase in revenue expenditure in 2020-21 than budgeted. “These spending coupled with revenue receipts shortfall are likely to convert revenue surpluses as budgeted in 2020-21 into large deficits,” the RBI said.

Owing to financial constraints, the government has not increased Dearness Allowances for its employees during the last one year.