Gearing up for release on popular OTT platforms before the end of this year, the film was entirely shot in Tripura, another first for Bollywood. 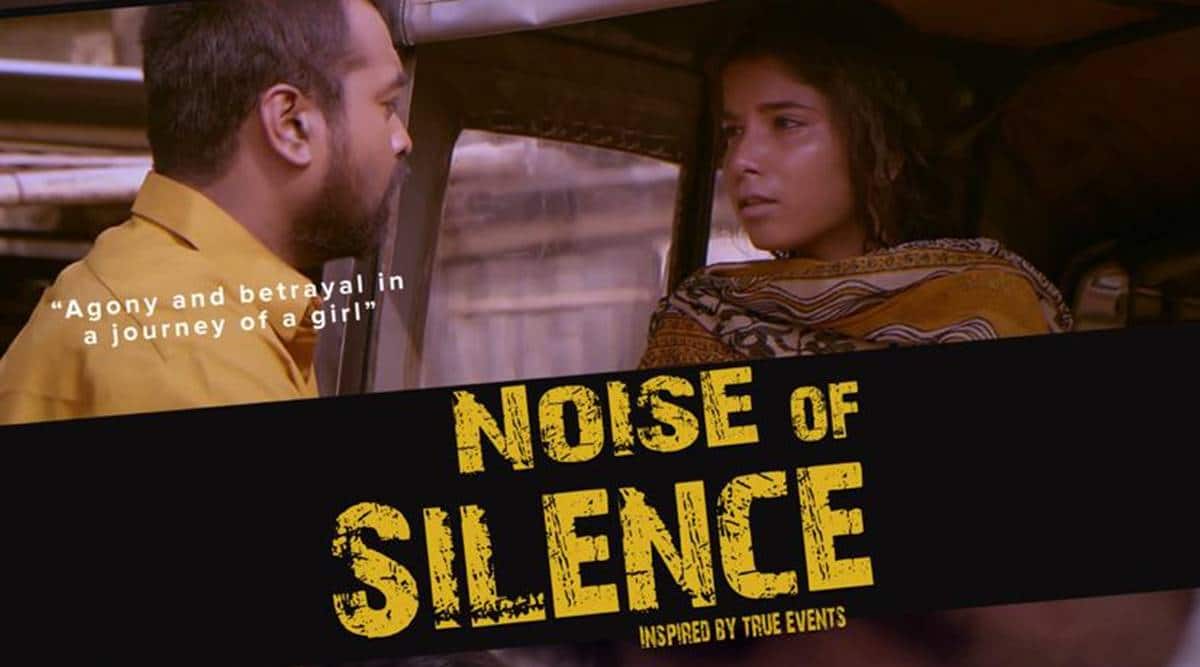 Inspired by true events, as the poster proclaims, ‘Noise of Silence’ is being billed as Bollywood’s first film on the controversial exercise of updating the National Register of Citizens (NRC) in which lakhs were left out in Assam.

Gearing up for release on popular OTT platforms before the end of this year, the film was entirely shot in Tripura, another first for Bollywood.

Director Saif Baidya says it was made with the sole intention to portray the suffering of lakhs of people in Assam who were excluded from the NRC list and are running from pillar to post to prove their roots.

The NRC revision was undertaken as per the Assam Accord, 1985 to identify ‘genuine’ Indian citizens and doubtful individuals. It is by far the biggest citizenship revision held in the country since 1951. The process, which started in 2013, had 19 lakh people excluded in the final list published in 2019, which could mean losing their citizenship after the entire process unless they are able to submit ‘legacy data’ or hitherto undocumented proof of Indian origin. Baidya says he got the idea for the film after his former Assistant Director, whose father is in the Army, was left out of the NRC.

“Aditya had to go home to Assam twice every month to attend a courtroom. He and his mother had found themselves out of the then NRC draft list, though his father is a serving Indian Army official. He had been going twice a month since 2015. I thought the story needed telling,” he says.

His initial plan was to shoot in Assam but that changed after speaking to Joyshankar, an associate producer and his senior in college. The shooting was completed in 28 days in February this year at almost 20 locations of Tripura including Chhabimura, Unakoti, Durgabari Tea Estate and some other locations of Agartala.

A crew of 54 artistes worked in the film, a majority of them were from Tripura. The 44 cast members from Tripura included Hrishie Raj, Sayantika Nath, and Meenakshi Ghosh in lead roles. Also part of the film were actors Firdaus Hassan, Ajay Kundal and Puja Jha, who played key roles in Bollywood hits like Jamtara, Lakshya, Veer Zaara, and Mardaani.

“I had a hope to build a film industry in Tripura. I and my friends Sarat Reang, Dulal Choudhury and Satadip Saha are working on it since 2001. My achievement is that I have worked for Bollywood in Tripura. We hope to get a very good response. It’s a movie to be seen in a large hall, but OTT is ideal,” says Hrishie Raj.

Noise of Silence revolves around a couple that find themselves excluded from NRC list and a Rohingya Muslim girl who enters India in search of her mother.

“Through this movie, I wanted to inform people of the country about NRC and CAA. I am hopeful that the movie will reach people,” says Baidya.

“We could not release the movie in theatres due to the imposition of Covid-19 lockdown. The one hour and fifty minutes movie is expected to be released within one to one and half months on OTT platforms of the like of Zee 5, VOOT, Amazon Prime, Netflix etc,” he adds.

The film is produced by Vinay G Rai, brother of Ajay Rai of Jar Pictures, which produced blockbuster hits like Gangs of Wasseypur, Mastaram, Kedarnath in the past.