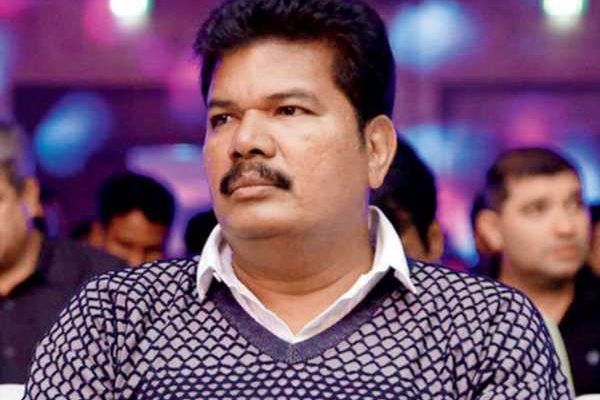 Metropolitan Magistrate Court-II, Egmore, has issued a non-bailable warrant against  the creative and talented film maker Shankar for his failure before the court for over 10 years in connection with a case registered against him for copying a short story of writer Arur Tamilnadan and making the movie Endhiran,  in which Kollywood superstar Rajinikanth, and Aishwarya Rai played the lead roles.

Arur Tamilnandan – a short story writer  had alleged that  the director Shankar had used his story for his blockbuster  movie ‘Enthiran’.

In the year  2010, the writer Arur Tamilnandan filed a case in the Madras High Court alleging copyright violation of his story Jugiba which was first published in a Tamil magazine named Iniya Udayam in April 1996  and re-published as a novel Dhik Dhik Dheepika in  the year 2007. Arur Tamilnandan alleged that Enthiran produced by Kalanithi Maran was a copy of his work and added that such an offence was punishable under Section 420 of IPC and other sections of the Copyright Act.

After the release of science fiction movie Endhiran under the direction Shankar in 2010, it was found that the story of the movie was copied from Jiguba, Arur Tamilnandan alleged.

The Supreme Court dismissed a petition of  film maker Shankar challenging the order of the Madras High Court in connection with the copyright violation case against him, last year.