Patil has even surpassed Prime Minister Narendra Modi's victory margin from Varanasi, where he was reelected in his Lok Sabha constituency by a margin of nearly 4.80 lakh votes. 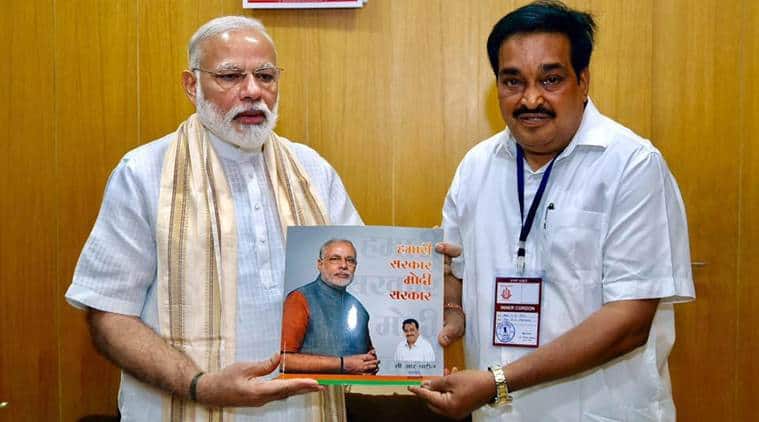 Bharatiya Janata Party’s C R Patil defeated his Congress rival in the Navsari Lok Sabha seat in Gujarat by a difference of 6.89 lakh votes — the highest in the 2019 polls, and only the second highest ever in election history.

His margin was just a shade lower than the 6.96 lakh record set by Pritam Munde in October 2014 when she won the by-election to Beed seat in Maharashtra after the untimely death of her father and former Union minister Gopinath Munde.

Patil has party colleagues Sanjay Bhatia, Krishan Pal and Subhash Chandra Baheria are all in the 6 lakh-plus clubs, while about a dozen other candidates have won by over 5 lakh margin.

The lowest margin of victory, too, was that of a BJP candidate, Bholanath, who managed to win the Machhlishahr seat in Uttar Pradesh by only 181 votes.

Others like Chandeshwar Prasad of Janata Dal (United) won Jahanabad (Bihar) seat by 1,751 votes, and V Srinivas Prasad of the BJP defeated his Congress rival by 1,817 votes.

Riding a wave that swept aside a formidable Opposition alliance in Uttar Pradesh and breached a fortress in West Bengal, the Bharatiya Janata Party, under the leadership of Prime Minister Narendra Modi, returned to power Thursday for a second straight term with a record tally expected to cross 300 seats.

This was a moment in history — Modi became the first non-Congress full majority Prime Minister to get re-elected with a stronger majority, 48 years after incumbent Indira Gandhi pulled this off in 1971.