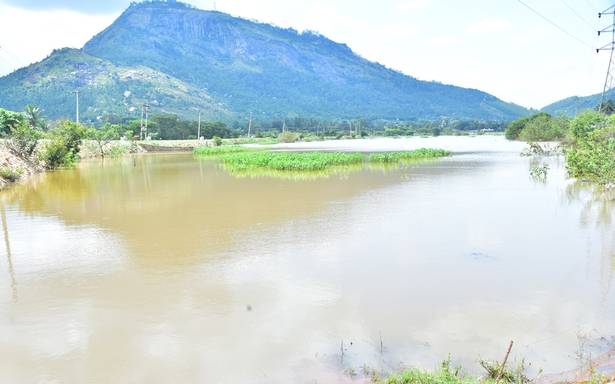 Restoration and rejuvenation of Nandi lake in Chikkaballapura have been completed following a comprehensive conservation exercise that commenced in 2018. The exercise was carried out by United Breweries Limited (UBL) and United Way Bengaluru (UWBe), a part of global NGO United Way Worldwide.

Nandi lake was filled with construction debris, garbage, and weeds. The rejuvenation of Nandi lake, and restoration of Kalyani and Gunduthopu (community forest) at Nandi village was taken up to arrest the degradation of the Nandi eco-system and around 50 water bodies in the area.

The rejuvenated Nandi lake has the potential to hold around 4,00,000 kilolitres of water. It has a positive impact on the environment and quality of life of 10,000 people living in the vicinity, according to Prashanth Prakash, Chairman, United Way Bengaluru.

In addition to restoration of the lake, around 50 farm ponds were created, and 250 rainwater harvesting units were installed in homes and three schools. Around 3,500 saplings were planted to improve the biodiversity in the area.

A UBL spokesperson said: “At United Breweries, our key goal is to help communities around us and create shared value in that process. Water conservation is our major CSR focus area. We are thankful to the local administration and the Nandi village panchayat for their continued support.”