According to the latest forecast, Kerala, Mahe and Lakshadweep are expected to receive heavy rainfall till June 5. 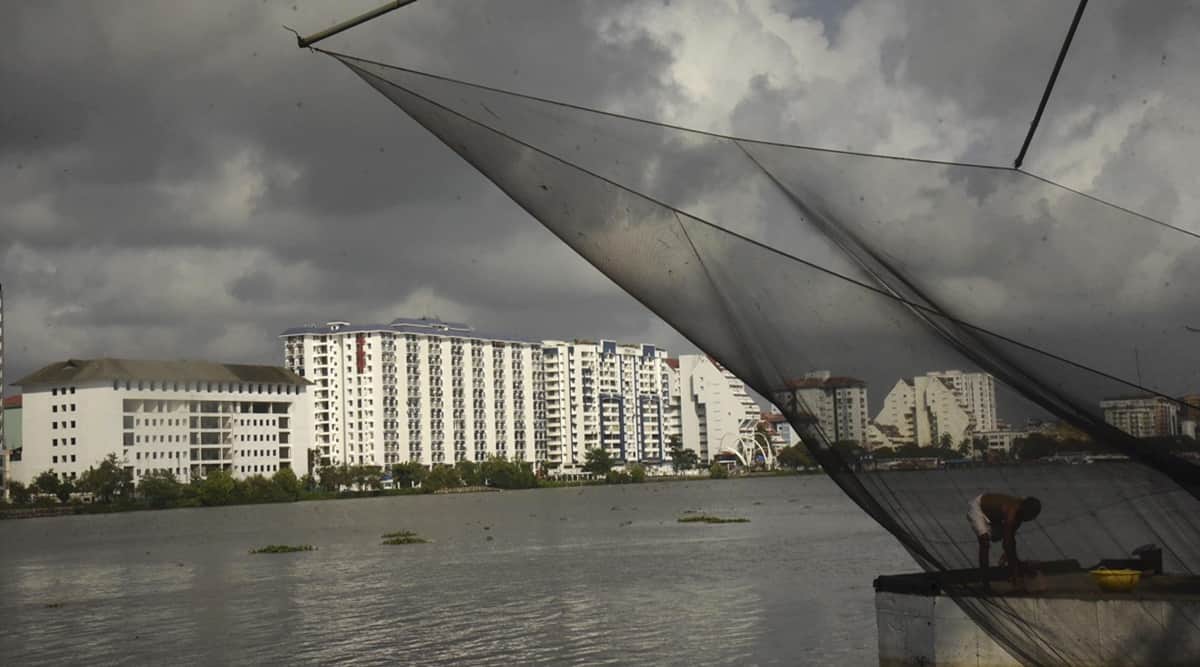 The conditions are favourable for the onset of monsoon in Kerala on Thursday, two days behind its regular schedule, owing to the strengthening of south-westerly winds resulting in an increase in rainfall across the state, the Indian Meteorological Department (IMD) stated.

“Due to the strengthening of the south-westerly winds and the spatial expansion of the rainfall over Kerala, the conditions are favourable for the onset of the Southwest monsoon on June 3,” the weather summary issued at 8.30 am on Thursday read.

The IMD is yet to officially declare the onset of monsoon in India.

In order to declare the onset, the Met department follows standard criteria of which one of them is that 14 or more meteorological stations in Kerala should record rainfall measuring 2.5 mm or more for two consecutive days after May 10. Besides this, based on the observations of the strengthening of the westerly winds along the Kerala coast and the Outgoing Longwave Radiation (OLR), the commencement of the monsoon is declared.

According to the latest forecast, Kerala, Mahe and Lakshadweep will receive heavy rainfall till June 5.

In addition to the increase in the intensity of rainfall, another indication favouring the monsoon arrival is strengthening of the westerly winds blowing landwards from the Arabian Sea.

“There will be strong winds with speeds ranging between 40 to 50 km/hr gusting to 60 km/hr along the southwest and west-central Arabian Sea. Similar wind speeds are likely over the Gulf of Mannar and Comorin till June 5,” the weather bulletin informed.

As such, fishermen have been asked not to venture into the sea till Saturday.

The regular date for the arrival of monsoon over the southern state is June 1. However, this date has no role in deciding the season’s rainfall across the country.

India receives over 70 per cent of its annual rainfall between June and September. This year, the Met department has forecast a normal-to-above-normal seasonal rainfall across the country.