Justice Prakash Padia stayed the Varanasi civil court order, ruling that the subordinate court passed its order ignoring the fact that the high court had reserved its verdict on the plea challenging the maintainability of the suit. 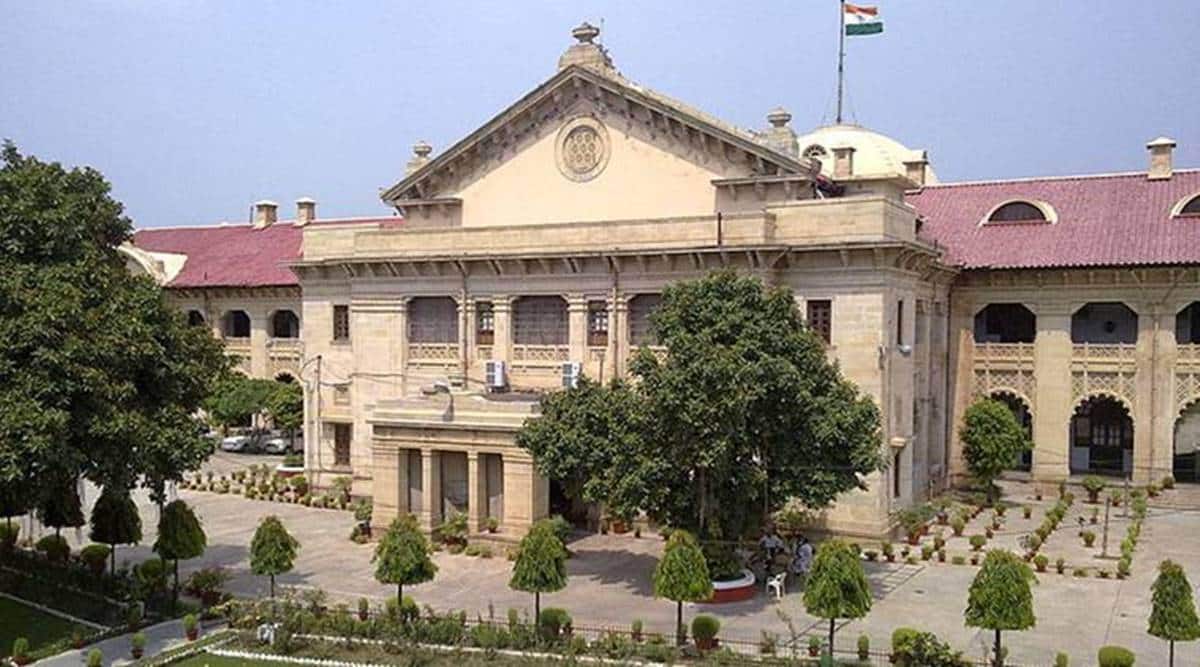 The Allahabad High Court on Thursday stayed a Varanasi court order for an “archaeological survey” of the Kashi Vishwanath Temple-Gyanvapi Mosque complex for determining if any temple ever existed in place of the mosque.

Justice Prakash Padia also stayed all further proceedings before the Varanasi fast-track civil court on the plea seeking the archaeological survey of the temple-mosque complex.

Justice Padia stayed the Varanasi civil court order, ruling that the subordinate court passed its order ignoring the fact that the high court had reserved its verdict on the plea challenging the maintainability of the suit which had been filed earlier in the lower court for the survey.

The high court gave its order on two pleas, filed respectively by the Uttar Pradesh Sunni Central Waqf Board and Anjuman Intazamia Masazid, Varanasi, challenging the April 8 order of the Varanasi fast-track court.

“From the perusal of the record, it is clear that the judgment was reserved in all pending petitions by this court after hearing the learned counsel for the parties at length on March 15 this year,” Justice Padia pointed out.

“The court below has the full knowledge of the fact that the judgement has already been reserved on March 15,” he said.

“In this view of the matter, the court below should not have proceeded and decided the application filed by the plaintiffs in the Original Suit for the survey by Archaeological Survey of India,” Justice Padia added.

“In the opinion of this court, the court below should have waited for the verdict on the petitions pending before the high court and not proceeded further in the matter till a judgement was delivered,” he said.

The high court also directed that till the next date of hearing all further proceedings on the suit pending before the lower court for the survey of the twin shrine complex shall remain stayed.

Giving three weeks to all respondents’ counsel to file their replies to the pleas of UP Sunni Central Waqf Board and Anjuman Intazamia Masazid, Varanasi, the high court fixed October 8 to hear the issue.

The petitioners’ counsel had earlier contended that the Varanasi court’s order was “not legally tenable” because the very suit on which the lower court gave its order was non-maintainable.

The counsel had contended that section 4 of the Places of Worship (Special Provisions) Act, 1991, bars the filing of any suit or instituting any legal proceeding in any court seeking any change in the religious character of any place of worship as it existed on August 15, 1947.

As per the 1991 Act, no relief could have been sought or given on any plea seeking any change in the status of any religious place as it existed on August 15, 1947, the petitioners’ counsel contended.

They also argued that when the high court had already reserved its judgment on the issue of maintainability of the suit pending before the Varanasi civil judge, the subordinate court could not have decided the issue.

The Varanasi senior division civil court had given its order on a plea filed by advocate Vijay Shankar Rastogi in 2019.

Rastogi had moved the Varanasi civil court as the ‘next friend’ of “the self-existing Lord Vishweshvar Kashi Vishwanath”, in the deity’s status as a ‘legal person’ under a doctrine of “legal fiction”.

According to this doctrine, non-living entities including banks, corporations and even deities, but not mosques, are presumed to be living persons for adjudication of any matter involving them and such entities are represented in the court by what is known as their “next friend”.

The Varanasi civil court had asked the Uttar Pradesh government to get examined the disputed premises of the twin shrine by a five-member ASI team.

The subordinate court had also stipulated that at least two members of the five-member ASI team of eminent archaeologists should be from the minority community.