Speaking to reporters, Nodeep Kaur claimed she had not violated any law and would continue to peacefully protest for the rights of farmers, labourers and women. 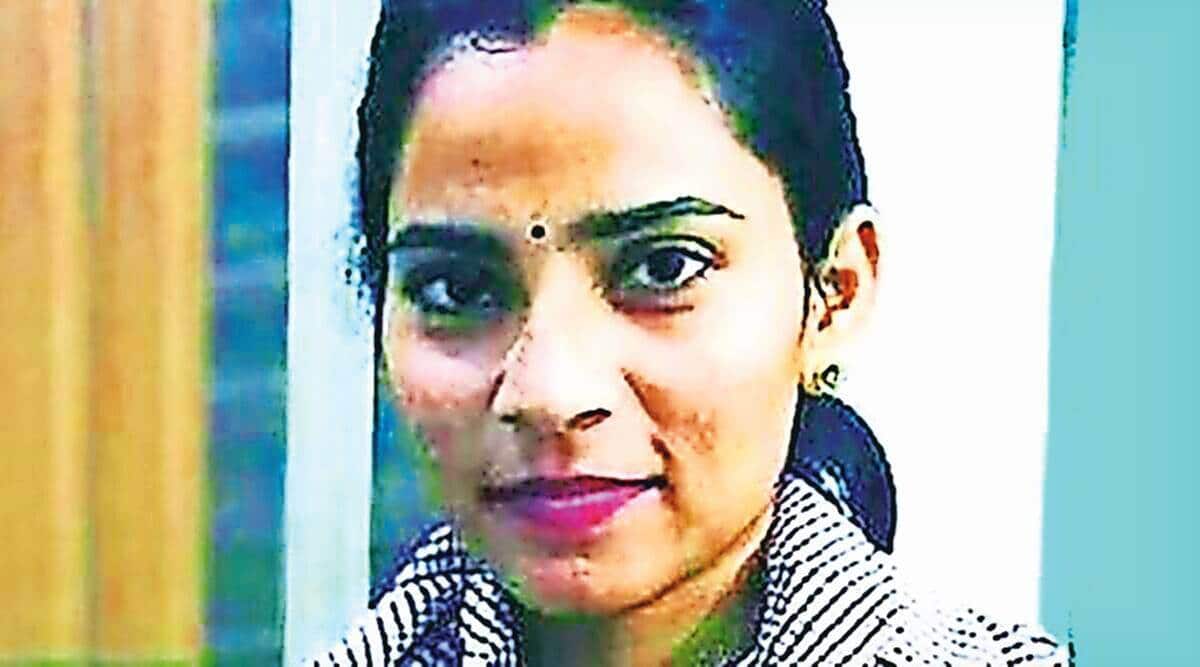 Forty-five days after her arrest by the Haryana Police for leading an allegedly violent protest by factory workers, labour rights activist Nodeep Kaur, 23, was released from Karnal Jail on Friday evening after the Punjab and Haryana High Court granted her bail earlier in the day.

Speaking to reporters, Kaur claimed she had not violated any law and would continue to peacefully protest for the rights of farmers, labourers and women.

“I have come out of jail thanks to the people I had been assisting and fighting for. Had I done something wrong, people would not have spoken for me. I would like to wholeheartedly thank all those from around the world who spoke up for me,” Kaur said.

She also expressed her resolve to go to “go back to Singhu” to lend her support to protesting farmers.

Earlier, while granting Kaur bail, Justice Avneesh Jhingan of the Punjab & Haryana HC said that while it would be the subject matter of the trial whether she crossed “the line for peaceful protest, that itself would not be sufficient ground to deny personal liberty to the petitioner”.

Kaur, a member of the Kundli-based Majdoor Adhikar Sangathan, was arrested on January 12 by the Sonipat Police in Haryana while she, along with some other workers, were protesting outside a factory over non-payment of wages to some of the labourers.

Two FIRs were registered against Kaur on January 12 — one on the basis of a complaint by the accountant of the factory where Kaur and the others protested, and the other, in which she was charged with attempt to murder, by the SHO of Kundli Police Station. While Kaur was on February 15 granted bail by a judicial magistrate in the first case, a Sessions Court in Sonipat had denied her bail in the second case, after which her counsel moved High Court for bail.

In December last year too, Kaur was booked in another case of rioting and extortion, in which she was granted bail.

Kaur had alleged that she was tortured in custody, a charge denied by the police. But her medical report submitted by the Haryana Police on Friday, on the directions of the High Court, mentioned that Kaur had “simple injuries” caused by a “blunt” weapon.

Kaur’s counsel Arshdeep Singh Cheema told The Indian Express that while the report corroborates Kaur’s allegations, her medical examination was conducted only on January 25, by which time her injuries had almost healed.

Kaur was arrested on January 12, and moved an application for medical examination before the magistrate on January 15, following which the court ordered it on January 18.

Kaur, through her counsel, Senior Advocate R S Cheema and Arshdeep Singh Cheema, had contended in the High Court that she, along with some workers, were part of a peaceful protest outside the factory premises.

The Haryana Police, however, argued that the protest that Kaur led had turned violent and that police officials were attacked, and in the process, some of their personnel were injured. There was also an attempt to snatch weapons from the police, they alleged. The state counsel also submitted a video recording to say that the protest was violent and that when police tried to disburse the crowd, they were attacked with sticks.

After hearing both sides, Justice Jhingan said, “It would be appropriate to say that the right to peaceful protest is circumscribed by a thin line. The crossing of line may change the colour of protest. It would be subject matter of trial as to whether the line for peaceful protest was crossed in the alleged incident or not… The petitioner is in custody since January 12, 2021…Albeit the matter is under investigation but that itself would not be sufficient ground to deny personal liberty to the petitioner.”

The court added that Kaur would have to “maintain a restraint” while being on bail “to ensure that no law and order issues arises due to her actions”.

The court, however, adjourned to April 22 a hearing in a suo motu case over “illegal confinement” of Kaur. The High Court had suo motu taken over Kaur’s matter after receiving complaints regarding Kaur’s alleged illegal confinement by the Haryana Police.