There are 986 active cases in Mizoram at present and 4,743 patients have recovered, data showed. 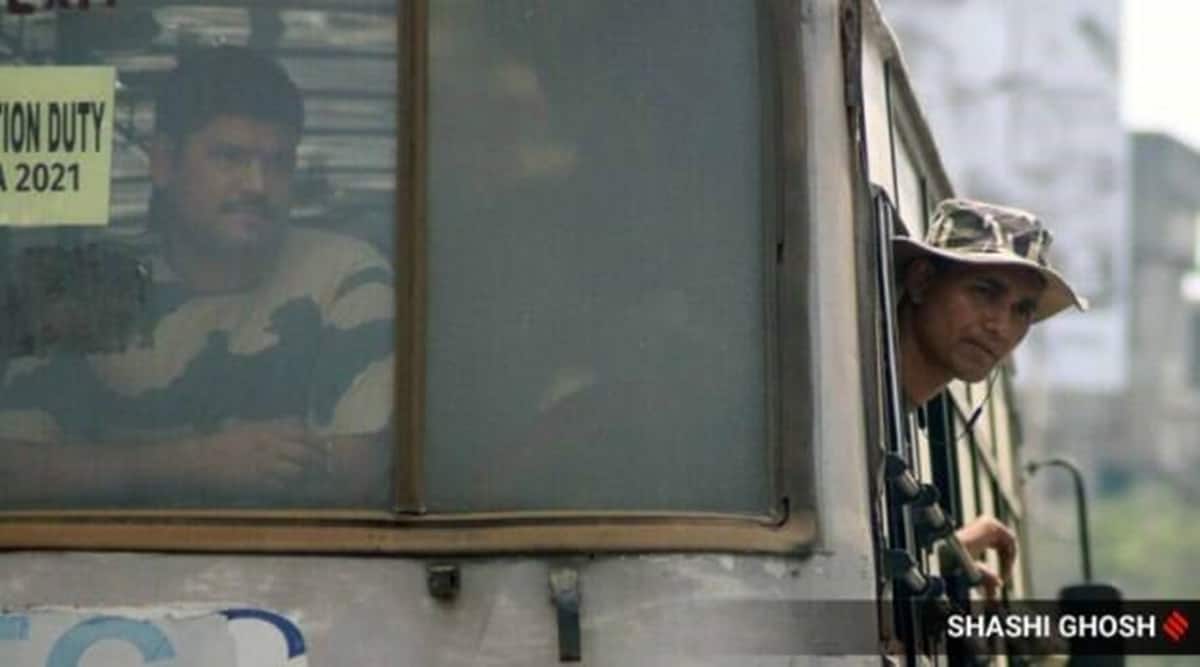 Mizoram on Wednesday reported the highest single-day spike of 229 new COVID-19 cases, as per official data.

The tally rose to 5,742 with the new cases, while 13 people have succumbed to the infection so far.

There are 986 active cases in the state at present and 4,743 patients have recovered, data showed.

The state tested 3,305 samples in the last 24 hours and 6 per cent of them were found to be positive.

Sixty-four of the new cases were confirmed through RT-PCR tests at the Zoram Medical College. The rest 165 were detected through Rapid Antigen Tests, as per an official statement.

Aizawl district reported the highest 112 cases, followed by Serchhip district where 64 people were found to be positive.

Among the new patients are 108 policemen who had gone to West Bengal for election duty. Besides, 16 jawans of the Assam Rifles and an Army personnel were also found to be positive.

There are 23 children among the newly-infected people, including a month-old baby, it said.

Ninety-nine patients have symptoms, while the rest 130 are asymptomatic.

Meanwhile, 1,86,723 people, including 14,101 healthcare workers, have been administered the first dose of the COVID-19 vaccine till Tuesday, according to state immunisation officer Dr Lalzawmi.

Of them, 44,740 beneficiaries have been fully inoculated, she said.