Happening hero Vishwak Sen is coming before the audience as Paagal. The film’s teaser has got released today. The teaser looks refreshing.

Paagal is a romantic entertainer. Vishwak Sen will be seen as a lover boy in the film and his character has some wild shades. Simran Choudhary who worked with Vishwak in Ee Nagaraniki Emaindi is playing the female lead in the movie.

Paagal is directed by Naresh Koppilli. The teaser of the film is impressive. Vishwak Sen looked handsome in trendy outfits and different hairstyles. Though it is a romantic entertainer, the teaser has some action episodes as well. The makers have announced that the film is going to be released on April 30th.

Dil Raju presents the film while Bekkem Venugopal is producing this movie. Manikandan is working as the cinematographer. Radhan is composing the music. 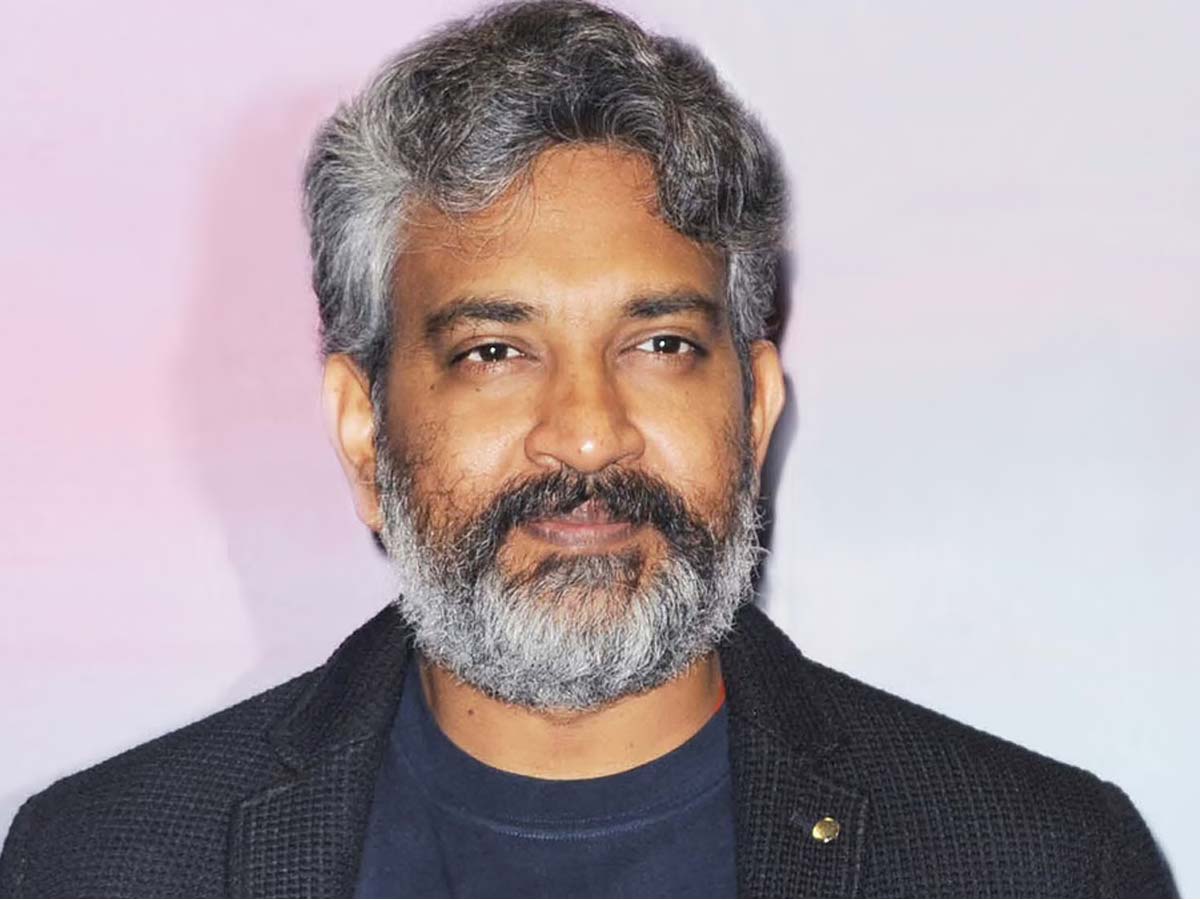