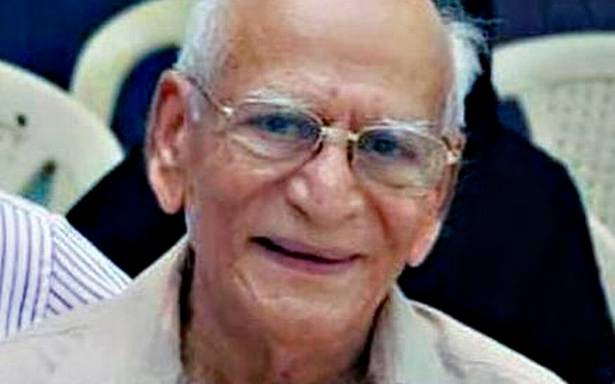 Senior transport operator of Udupi, Pangala Rabindra Nayak, 99, who shared the credit of introducing many private bus services both in the Malnad and the coastal belts, passed away in Udupi on Saturday. He was 99.

He pursued his MSc in Physics from Bombay University and had worked as a technologist in the Council for Scientific and Industrial Research, National Physical Laboratory, Delhi.

Mr. Nayak had also donated for the development of Udupi district government hospital.