Parliament Live Updates: The first leg of ‘Union Budget 2021’ session will end on Saturday with the both the Lok Sabha and Rajya Sabha set to reconvene on 8th March. 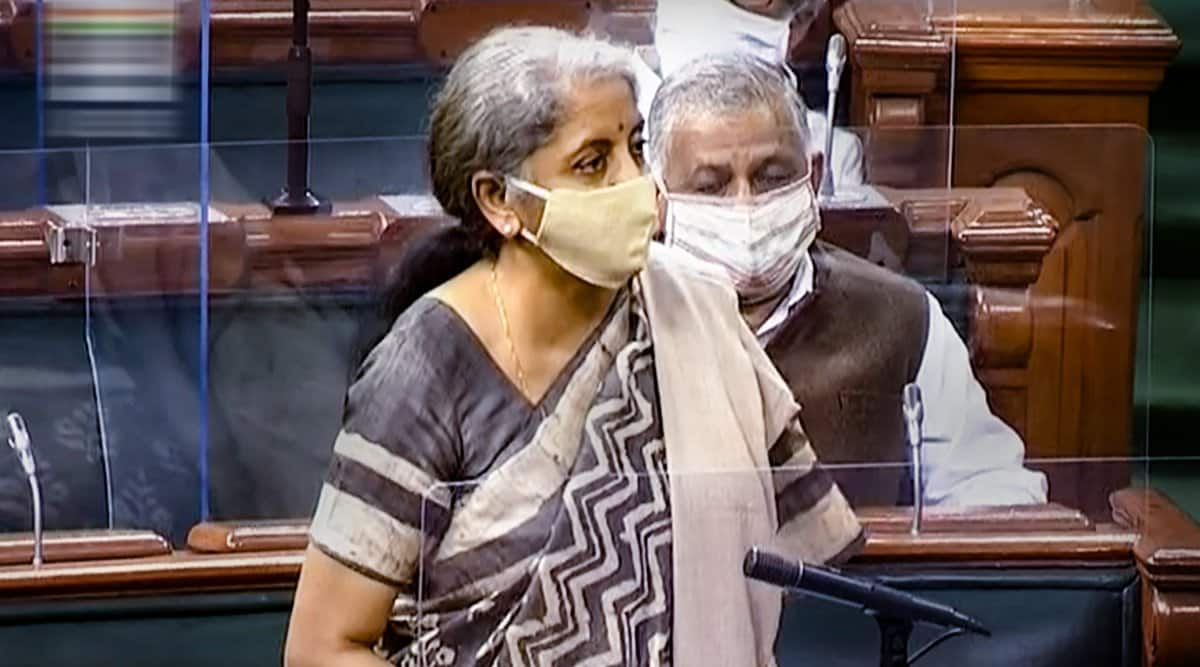 Parliament Live Updates: A day after addressing the Rajya Sabha, Union Finance Minister Nirmala Sitharaman will reply to the Budget discussion in Lok Sabha on Saturday. Today’s session in the lower house has moved up at 10 am as Rajya Sabha’s proceedings stand cancelled for the day.

In her reply to the Budget discussion in the upper house on Friday, Sitharaman said that this year’s Budget was an attempt to provide a “strong stimulus” to deal with Covid-19 economic blow. In doing so, she said, not only quick short term solutions were created, but “we also looked at medium, long term and sustainable growth that will help us remain one of the fastest-growing economies.”

The first leg of the ‘Union Budget 2021’ session will end on Saturday with both the Lok Sabha and the Rajya Sabha set to reconvene on March 8.

Meanwhile, three BJP members in Lok Sabha on Friday moved a breach of privilege notice against Congress leader Rahul Gandhi, saying, by asking members to observe silence to mourn the death of farmers during agitation without the permission of the Chair was a contempt of the House. Parliament this week witnessed both the best as well as the worst of our political culture. (RSTV/PTI)

In Rajya Sabha, Congress listens; in Lok Sabha, it rants. India will decide which works

The Indian Parliament this week witnessed both the best as well as the worst of our political culture. A casual observer may be flummoxed at the striking contrast in the conduct of the same party — the Congress — during the debate on the motion of thanks to the presidential address, in the two houses of Parliament.

What is it that compelled the Congress to behave so reprehensibly in the Lok Sabha when the party was happily abiding by the norms of parliamentary procedure in the other House? The answer lies in the political culture that the Gandhi family, first Sonia Gandhi and now Rahul Gandhi, has brought to the party.

Amid a series of resignations from the Trinamool ahead of the coming West Bengal elections, its Rajya Sabha MP Dinesh Trivedi on Friday dramatically quit the House, claiming he was feeling “suffocated” over “violence in the state”.

The former Union Minister for Railways was speaking during the debate on the Budget when he made the announcement. Listening to the speakers, he had started reflecting and decided to act as per his conscience, Trivedi said. “Why do we come into politics? We come into politics for the country,” he said, adding that the time had come to decide “if the country is bigger, your side is bigger or you yourself are bigger”.