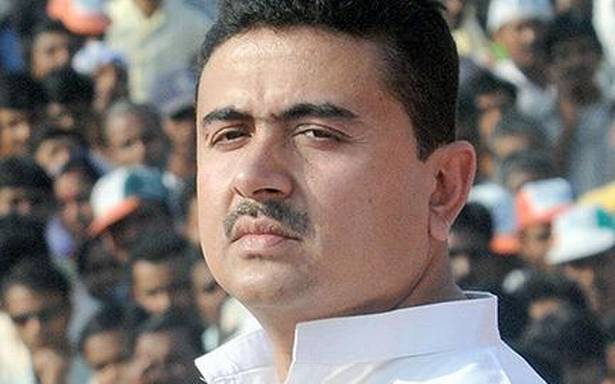 Clashes broke out between supporters of the ruling Trinamool Congress and the BJP in several areas of East and West Midnapore districts of Bengal on Sunday, leaving a few of them injured, sources in the two parties said.

Maintaining that the Trinamool launched an attack on the activists of his party, BJP leader Suvendu Adhikari said such harassment would only help the saffron camp grow from strength to strength.

"With every attack on our party workers, more people would come out in our support," Mr. Adhikari, who quit the Mamata Banerjee camp to join the BJP last month, told reporters during a roadshow in Purulia.

Workers of the two parties also crossed swords at Bhajachauli in Kanthi area of East Midnapore district, the sources said.

Local BJP leaders alleged that a few of its workers sustained injuries in the attack, even as the Trinamool Congress claimed that infighting in the saffron camp led to the clashes.

Violence was also reported from Marishda in East Midnapore district.

At Keshpur in West Midnapore, activists of the two parties allegedly fought each other with bricks and sticks.

Denying the BJP’s allegation, Trinamool’s East Midnapore district president Ajit Maity said that his party, in fact, had been "showing restraint in the face of provocation by saffron party supporters".